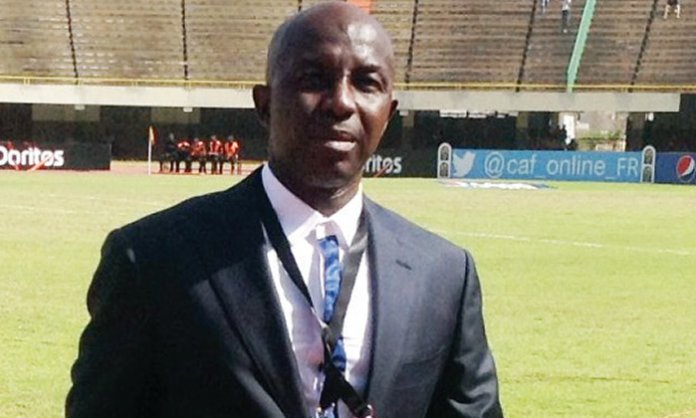 The Court of Arbitration for Sports (CAS) has fixed October 6 for the hearing of the appeal filed by a former Super Eagles player and Coach, Samson Siasia, over his life ban by FIFA.

Siasia is appealing against the decision of FIFA that banned him over allegations of attempting to fix a match without giving him a fair hearing.

Speaking with THISDAY yesterday from Abuja, Siasia confirmed the new date, stressing that it is his only chance to prove his innocence.

“We have a date now at CAS for the hearing fixed for 6th of October in Switzerland,” observed the two-time Olympic Games medal-winning coach with Nigeria’s Under-23 team.

Before the earlier appeal was moved from the March 19 hearing date due to the coronavirus pandemic, Siasia was scheduled to meet CAS’s panel of jurists at the CAS Court Office, Avenue de Beaumont 2, 1012, Lausanne, Switzerland.

The world arbitration body on disputes in sports had wrote Siasia on December 27, 2019 inviting him and FIFA representatives and their witnesses to appear at the hearing scheduled to hold at 9.30 hours Swiss time.

Although Siasia has not been able to raise the 100,000 Swiss franc (about $100,000) appeal fees, he however remains optimistic that the promises made to him by prominent Nigerians will be fulfilled. “I will be able to raise the appeal fees before October,” observed the ex international.

The embattled former Eagles Coach once again solicited for financial support from all and sundry, friends and eminent Nigerians to help him raise funds to be able to attend the CAS hearing in order to clear his name concerning the FIFA allegations.

Not much has been realized from the GoFundMe appeal initiated to raise money to fund his case at CAS.

FIFA had last year said in a state that: “The Ethics Committee has found Mr Siasia, a former official of the Nigeria Football Federation, guilty of having accepted that he would receive bribes in relation to the manipulation of matches in violation of the FIFA Code of Ethics.”

Siasia was banned “for life from all football-related activities (administrative, sports or any other) at both national and international level.” In addition, a fine in the amount of CHF 50,000 (US$50,000) was imposed on him.

He won the 1994 Africa Cup of Nations with Nigeria and played in Eagles maiden World Cup appearance later that same year. He played over 50 times for Nigeria while scoring 16 goals.

Siasia is the most decorated African football coach at the Olympics, winning silver at the Beijing Games in 2008 and bronze at the 2016 Games in Rio. 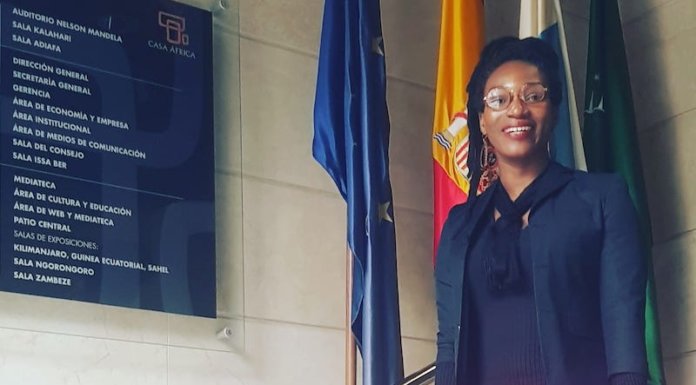