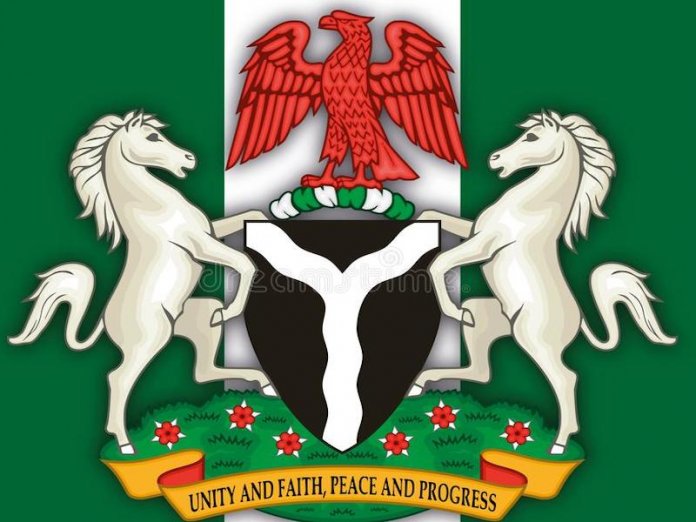 Following the lifting of restrictions on places of worship the federal government has issued a safety advisory for Churches and Mosques across the country on how to contain the spread of coronavirus during regular religious services.

The advisory was developed in liaison with the leadership of religious community and state governments as baseline for the use of the religious centres. It was reeled out Tuesday by the National Coordinator Presidential Task Force on COVID-19 control Dr Sani Aliyu during the task force media briefing in Abuja.

He noted that it was safer for the public to worship at home because COVID-19 was still very much around and because due to the nature of religious congregation places of worship were particularly recognised to have major potential of spreading the virus among worshippers.
The PTF said that places of worship that were unable to comply with the measures should not be allowed to operate by governors.
Aliyu said the advisory was issued in the event that members of the public wanted to perform their spiritual needs and it’s impossible to carry it out at home.

He warned that the virus was still very much active and exponentially widespread in the country which now has the second largest cases of infection in Africa.
The national coordinator admonished that it was important for places of worship to operate in safe manner to ensure public health, avoid outbreak and safeguard the health of the vulnerable members of the population.
Some of the recommended guidelines which PTF noted were minimum standards which mosques and churches must comply with include, supply of running water, soaps and alcohol sanitisers at entry and exit points and in all high contact locations including bathroom; worshippers must sanitise their hands before entry and temperature checks before entry.

The use of face masks is now mandatory in mosques and churches, while all close contacts, including shaking of hands, hugging, kissing, handling out of materials and sharing of worship items, including prayer mats, musical organs, microphone is strongly discouraged.
”The capacity of the facility should be limited to allow physical distancing rules apply. Local authorities should also be advised in terms of areas of hotspot that might require greater restriction. Volunteers should be restricted to certain number and none of the volunteers should have an underlying conditions or be above the age of 55 years,” Aliyu said.

PTF also recommended limiting congregation time for places of worships, only opening for regular church and mosque services.
Under this proposal, churches are to open from 5 a.m. and close by 8 p.m. automatically ruling out night vigils. Each church service will be for a maximum of one hour with an interval of 30 minutes in between services to allow time for disinfection.
Mosques may open 15 minutes before Adhan (call to prayer) and close 10 minutes after prayer for fajr, subr and asr. Prayers are to be shortened to reduce contacts between congregants.

”The reason for this as I said yesterday that there are various factors that contribute to you catching COVID when you come across somebody with it. And one of the factors is the duration with that person. The longer you stay with that person; the less protected the person is in terms of face mask- or you yourself, the more closer you are to the person, the higher the likelihood of catching COVID,” he said.
He added that for Friday Jummat prayers, mosques were to open 20 minutes before prayers and close 20 minutes after prayers. The duration of Friday prayers including sermons should not exceed an hour, he said.

Similarly, Aliyu also stressed that Islamiyya schools, children Sunday schools and children activities and night vigils were to remain suspended, adding that for mosques, only five daily prayers and Friday Jummat service are permitted. He said mass gatherings that make it impossible to enforce physical distancing are not allowed, while it is advised that prayer sessions should be staggered to accommodate people.
Aliyu also said that Church worshippers should be encouraged to sign up for preferred service time while virtual worship options should be made available. He also added that if possible places of worship should plan for separate entry and exit point. In addition, there should be no social gathering before and after services.

PTF also strongly objected to operation of business outlets within churches and mosques, saying they should remain closed while people with underlying conditions, such as HIV, diabetes, cardiovascular diseases, cancers and those above 55 years are advised to stay at home and consider remote participation or non contact attendance.
”