The Senate Minority Leader, Senator Enyinnaya Abaribe, on Tuesday kicked against the lopsided nominations into the board of the Federal Character Commission (FCC).

This is just as the Senate confirmed the nomination of 37 out of 38 nominees forwarded to it by President Muhammadu Buhari as Chairman and members of the Commission.

Abaribe had kicked against the emerging situation of Nigerians from the same part of the country occupying the Chairmanship and Secretaryship positions of the commission.

The Minority Leader, who made the observation before the confirmation of appointments of the nominees, said the two principal positions in the commission have always been occupied on the basis of north and south.

According to him, over the years, while competent Nigerians from the north have been appointed as Chairman of the Commission, the Secretary to the Commission has always been from the south in line with section 14(3) of the 1999 Constitution as amended.

He said: “Appointment of Mohammed Bello Tukur from Taraba State in 2017 as Secretary of the Commission by President Muhamnadu Buhari gave the impression that a new Chairman would be from the South but nomination of Dr Muheeba Dankaka from Kwara State as the new chairman, violated the age long principle.

“The Senate needs to look into this in the spirit of the principles of federal character itself.”

Contributing, the Deputy President of the Senate, Senator Ovie Omo-Agege, said the submission of Abaribe is targeted at the powers of President Buhari on nomination and appointment of competent Nigerians into public office.

According to him, though the issue of balancing raised by Abaribe as regards the two principalship positions of the commission is germane but perceived anomalies would be corrected in months to come.

“President Buhari is aware of the need to balance the positions and will do that when the tenure of the incumbent secretary expires in February next year.

“Mr President, this issue has been in the public domain since the nominees were sent here for confirmation and since there is window of redressing perceived anomaly in a few months time, I will urge us to please forge ahead with the confirmation,” he said.

Thereafter, the President of the Senate, Dr Ahmad Lawan, presented names of the FCC nominees for confirmation which were done through voice votes.

Meanwhile, President Buhari has made fresh nomination into the Commission from Kwara State as member in person of James Giya Kolo.

Daniel James Kolo earlier nominated by the president died before screening by the Senate.
A letter to that effect from the President was read at plenary by the Senate President.

editor - August 9, 2020 2:20 am
4
When Shoprite owners announced that they were selling their stake in the Nigerian market, many of us were baffled. Initially misunderstood to mean the... 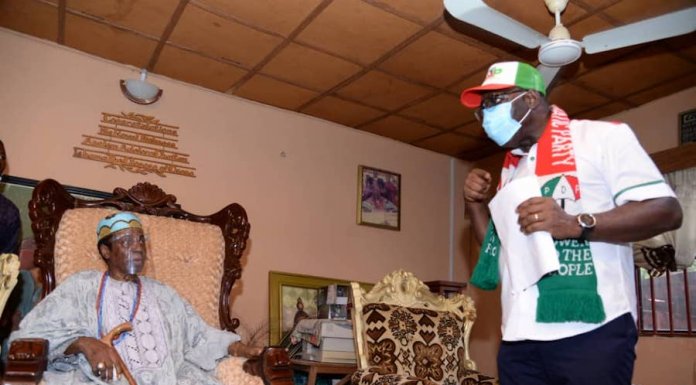