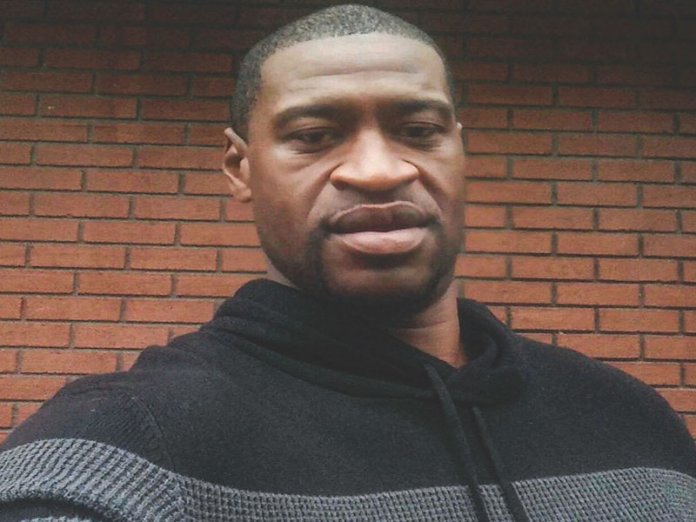 The Trans-Atlantic slave trade that spanned the 18th and 19th century was one of the most brutal assaults on the human race. Human beings from the African continent were treated worse than sub-humans and animals. They were packed like sardines into waiting ships and sent off to the New World to work as labourers in plantations and the homes of the Caucasians with no pay save for the miserable meals they were given to keep them alive.

The only permanent thing in life is change and this applied to Africans or black Americans as their lot through the efforts of the likes of Harriet Tubman, Marcus Garvey, William Edward Blyden Du bois, etc., led to the end of slave trade which was the major precursor of the American civil war under the Presidency of the legendary Abraham Lincoln.

The lot of the blacks didn’t change the fate of the former slaves as they were excluded from the major goings on in the US when a policy of segregation was aggressively pursued. The likes of Reverend Martin Luther King Jr, Rev Jesse Jackson, Malcolm X, etc., did their best to put an end to the misery of the blacks in the country that prides herself as ‘God’s own country.’

Since then the lot of the blacks have immensely improved even though in most cases they are merely tolerated.

George Floyd was one such black. He was diligent in his work as a bouncer in a club in Minneapolis, Minnesota where he eked out an honest living. Unfortunately the Covid-19 pandemic left him jobless which was also the fate of millions of his American counterparts. He didn’t take the law into his hands as he may have been tempted to have done in his desperate bid to survive.

His journey to the land of his ancestors began on May 25, this year when he purchased a pack of cigarettes from Cup Foods, a grocery store. The store attendant alleged that he paid with a counterfeit $20 bill and promptly called the police to step in.

This was rather tragic as the store owner, Mike Abumayyaleh said in tears that he was a regular customer to the store and had a sanguine look around him. The employee alleged that Floyd was drunk and not in control of himself and refused to hand him back the pack of cigarettes. He then called 911 and was arrested by the local cops.

Once handcuffed Mr Floyd became compliant. It was when officers tried to put Mr Floyd in their squad car that a struggle ensued.

At some point, Mr Derek Chauvin, a police officer, kept his knee on Mr Floyd’s neck for about eight minutes until he passed away. Floyd’s death is condemnable as he was killed in cold blood by Chauvin for reasons best known to him. This was a case of a first-degree murder and one wonders why the life of a promising black man was brutally cut short by a cop who was supposed to protect him!

While I condemn the looting of shops by the blacks in that community, I am in support of the peaceful protests that greeted his death. Why are many blacks targeted in needless killings by the white cops? What crime have they committed? Is it a crime to be black? What happened to diversity and inclusiveness? The beauty of the US is that it is a land built on the back of immigrants.

Cop Chauvin should be tried and the full weight of the law should be applied on him to serve as a deterrent.
Former US President Barack Obama broke the glass ceiling in 2008 when he was elected the first Black President of the US. Tragically, this glass ceiling is still there for many blacks whose attempt to reach their full potential is blocked by their erstwhile Caucasian task masters.

We pray that the soul of Floyd finds eternal rest in the Lord’s bosom and we hope that the judiciary can live up to its name as the last hope of the common man in ensuring that Chauvin is duly served. 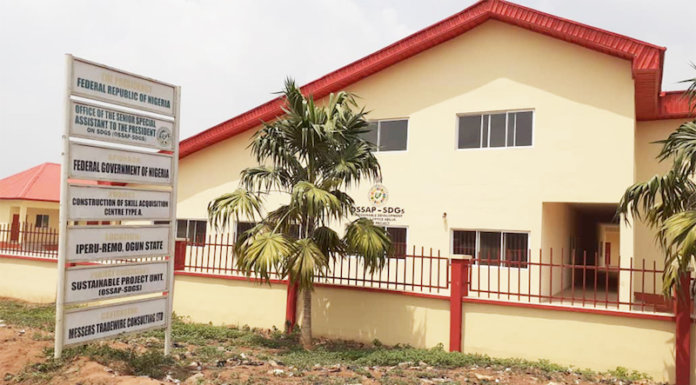