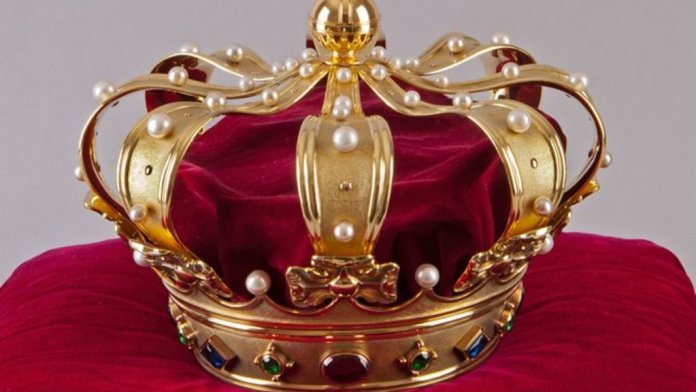 Two weeks after the death of the Oba-elect of Ikejaland in Lagos, Prince Shamsondeen Adeleye, another key figure in the community’s royal circles, Chief Olufemi Titi-Thomas, has died.

Titi-Thomas, who reportedly died at the weekend, was in his early 70s and was until his death, the Coordinating Secretary of the Body of Kingmakers, as well as the Ashipa, of Ikejaland.

The deceased, inside sources revealed to THISDAY, was the highest ranking kingmaker in the Ikeja community, following the death of the head of the kingmakers, Chief Rafiu Jafojo, a former deputy governor of Lagos State, four years ago.

A family source disclosed to THISDAY that he took ill on Tuesday and passed on yesterday, lamenting that he died in the battle to reclaim his monthly salaries which had been stopped for over 18 months by authorities of the Ikeja Local Council.

The source, who would not want to be named, said the deceased only recently got a reprieve, “as the council slashed his salary by half and placed him on an oath not to, any longer, lend his voice to the calls for the enthronement of the Oba-elect, Prince Adeleye.”

“But the outstanding salaries for 18 months were still hanging till he died, and one can safely say this worsened his ailment, because he had no money to buy his drugs,” the source lamented.

Only last week, a frontline group in Ikeja, the Gbobaniyi Royal Association of Ikejaland, wrote a letter to Governor Babajide Sanwo-Olu, urging him to adequately compensate the family of the late Adeleye, as the Oba-elect had waited for six years and never got installed despite several appeals to the state government, until he died two weeks ago.

The group, in the letter written by its president, Chief Babatunde Alaran, and Secretary, Mr. Samuel Soremi, noted that Adeleye’s nomination was never disputed in any court of law and that the state government was also inviting him to public functions, but curiously refused to install him as Oba.

It, as such, urged the governor to in the interest of justice, accord him a posthumous title of Olu (monarch) of Ikeja, and also compensate his family for the resources spent by their deceased patriarch, in the efforts to ascend the throne.