A pastor, Kolawole Samson has been sentenced to death by hanging by an Ondo State High Court sitting in Akure for killing one Ayo Olaniyi in a village near Okeigbo in Ile-Oluji/Okeigbo Local Government Area of the state.

The pastor was sentenced by Justice Ademola Bola, who held that Kolawole was guilty of inflicting injury on the deceased’s head with a cutlass at Gberinlegi Village, via Okeigbo, which later led to his death at hospital.

The State Attorney-General and Commissioner for Justice, represented by two government’s lawyers Mr. Olusegun Akeredolu and Mrs. Omotola Ologun, had earlier told the court that the pastor on 3rd of March, 2016, inflicted deep cut injury on the head of late Olaniyi when he went to hunt for frogs with his three other friends at a fish pond owned by the convict at the village, near Okeigbo.

The lawyers argued that the offence was contrary to Section 316 and punishable under Section 319 of the Criminal Code, Cap 37, Laws of Ondo State (2006).

Some of the witnesses including the mother of the deceased confirmed the allegation against Kolawole.

The mother of the deceased, Bimbo Olaniyi stated that “on 1/3/2016 her late son Ayo Olaniyi went behind her house to hunt for frog and that one Samson Kolawole accosted him and inflicted a deep cut on his head before the deceased fell into the pond.

Also police report indicated that “after a careful study of the case file, the following facts emerged that one Samson Kolawole accosted them while other three people escaped. The deceased was apprehended by the convict who took him to his house before he released him to his mother.

“That the deceased sustained a deep matchet cut on his head, soaked in his blood and was taken to the hospital but later died.” 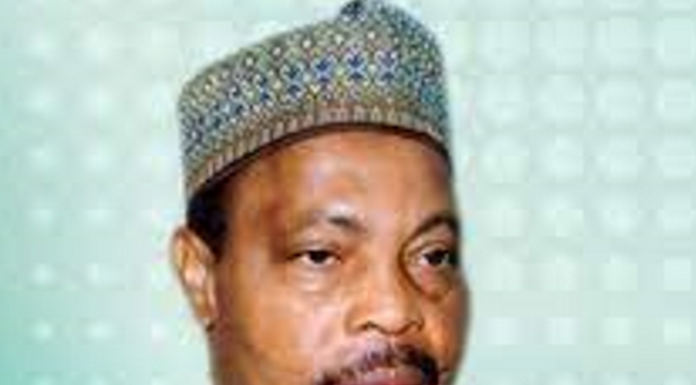