This has been a very sad development since the news broke yesterday! It has thrown the human rights, pro-democracy community into serious mourning like we experienced when Beko Ransome Kuti, Chima Ubani, Bamidele Aturu, Olaitan Oyerinde, Prof. Abubakar Momoh, Prof. Femi Adewunmi, Arthur Agwuncha Nwankwo (yet to be interred) and many others passed at different times.

I remember the very last battle I did with him as recently as 2017/2018 which we generally refer to as “the FUTO 9 struggle” involving some students of that institution who were rusticated by the School authority. They ran to me in Lagos but CDHR hadn’t much resources to take on the matter. We started the engagement through the Imo State branch but I also began an early discussion with him and soon drafted him into the matter where he provided the much needed legal representations in Suit No. FHC/OW/CS/89/2017 through his Chambers pro bono. All the students were recalled and they eventually graduated from their respective faculties.

This feat was adequately reported on Pages 145/6 of CDHR 30th CDHR Anniversary book which I edited in October, 2019 with my colleagues. He was also one of the eight(8) lawyers across the country (led by Femi Falana (SAN) that represented Princewill Akpakpan and I against UNN over the seizure of our degree results (1998-2000) He was a board member and former Vice President of the CLO and member of so many other progressive formations in Nigeria. He practiced law extensively across the country and brought the discipline of our struggle to bear on his practice. 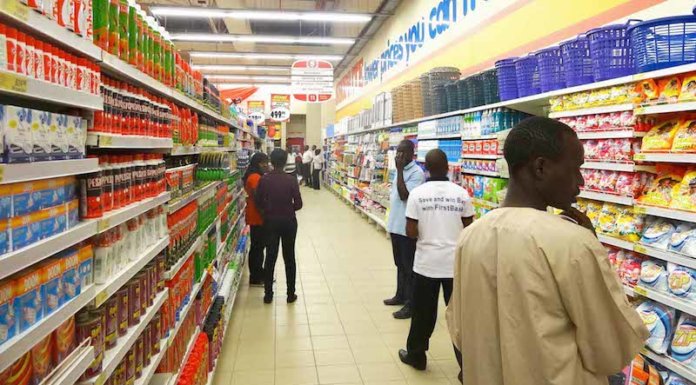 Pricing Your Product or Service