Trial of former Head of Service of the Federation (HoSF), Mrs. Winifred Oyo-Ita, at the Federal High Court in Abuja was yesterday stalled following the absence of the prosecution lawyer, Mohammed Abubakar.

The Economic and Financial Crimes Commission (EFCC) had in March arraigned Oyo-Ita and eight others on 18 counts charge bordering on fraud and money laundering to the tune of over N400million.

The alleged offences were said to have been committed when Oyo-Ita was a deputy director at the Federal Ministry of Power.

They, however, pleaded not guilty to the charges and were granted bail.

Trial judge, Justice Taiwo Taiwo, in granting the bail, ordered that the defendants be released to their respective lawyers pending the perfection of their bail.

The decision, he noted, was in view of the coronavirus pandemic in the country, adding that lives should not be put in unnecessary danger.

When the matter came up yesterday, the prosecution counsel was absence in court.

Responding, Oyo-Ita’s lawyer, Paul Erokoro (SAN), informed the court that he does not know the reason for the absence of the prosecution counsel.

Erokoro then prayed the court to grant an adjournment.

“Since we do not know why they are not here, we ask for a fairly long adjournment to give the prosecution time subject to the court’s convenience. We also ask that they be issued hearing notices,” he said.

Lawyers who represented the other defendants aligned themselves with the submissions of Erokoro, and did not object to the application for an adjournment.

In a short ruling, Justice Taiwo agreed to grant a long adjournment since the matter “is not classified urgent and time bound,” and to give the prosecutor time to make himself available.

He accordingly adjourned the matter to July 8 and ordered that a hearing notice should be served on the prosecution. 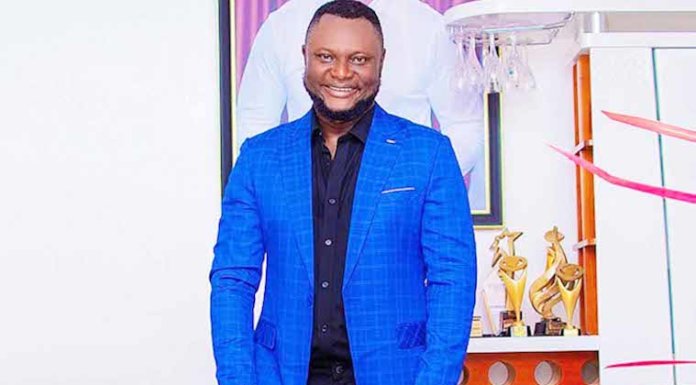