The bill, as passed, shows that the years of service for civil servants in the National Assembly was adjusted from 35 to 40 years while the mandatory retirement age was upped from 60 to 65 years.

According to the director of National Assembly Public Affairs, “Omolori resumed at the Ministry of Power in December 1989, and worked there up till January 1991. He had to resign because what was in vogue then was to come to Abuja, and he was interested in coming to Abuja because he wanted any work that would bring him to the city.

By this, Uhuo said: “The Clerk to the National Assembly, and other senior officers are expected to remain in office for another four to five years despite attaining the legal age for retirement, according to the details of the bill.” 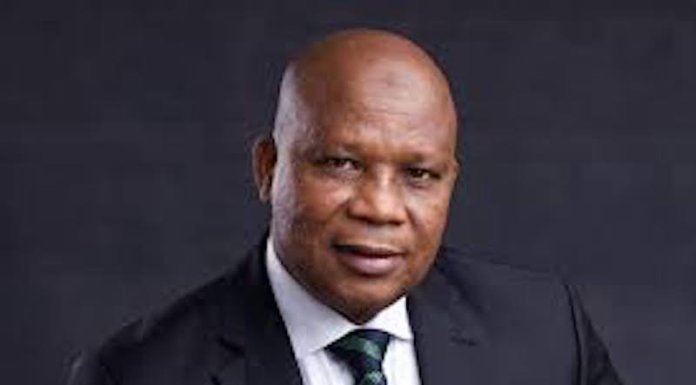