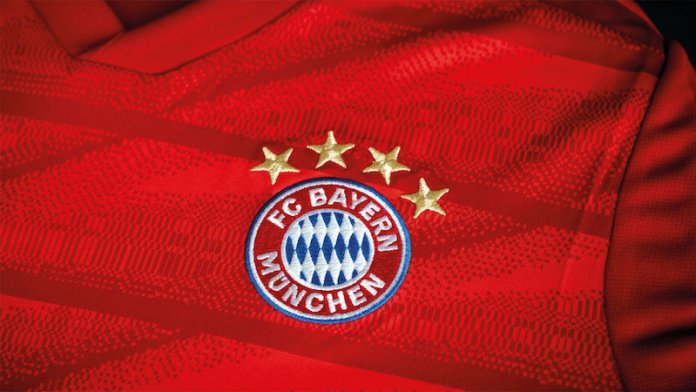 Leaders Bayern Munich took a big step to retaining their Bundesliga title on Tuesday evening by winning away from home at second-placed Borussia Dortmund.

Joshua Kimmich’s wonderful chip from 20 yards gave Bayern the lead just before half-time after both sides had efforts cleared off the line.

Dortmund brought on England’s Jadon Sancho in the second half, but he could not inspire a fightback from his side.

Robert Lewandowski nearly doubled Bayern’s advantage late on but shot against the post. Minutes later, he and the rest of the Bayern players were celebrating what could prove to be a big three points in the title race.

Before the game the build-up focused on Lewandowski and Dortmund’s Erling Braut Haaland, with both strikers having scored 41 goals in 35 domestic games this season – putting them level as top goalscorers in Europe.

Haaland nearly got his 42nd domestic goal of the campaign inside the opening 35 seconds when he shot through the legs of Bayern goalkeeper Manuel Neuer – making his 400th Bundesliga appearance – but Jerome Boateng was well placed to hack the ball off the line. 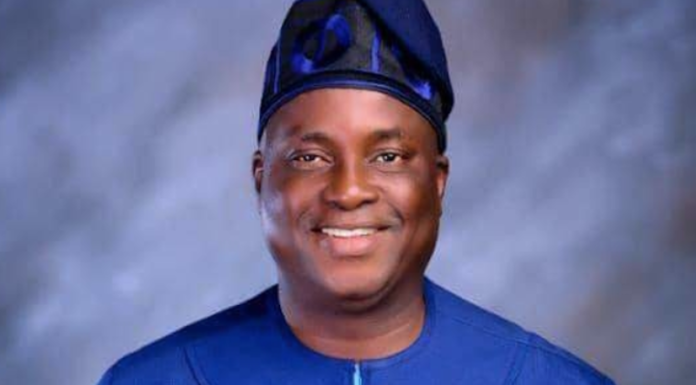