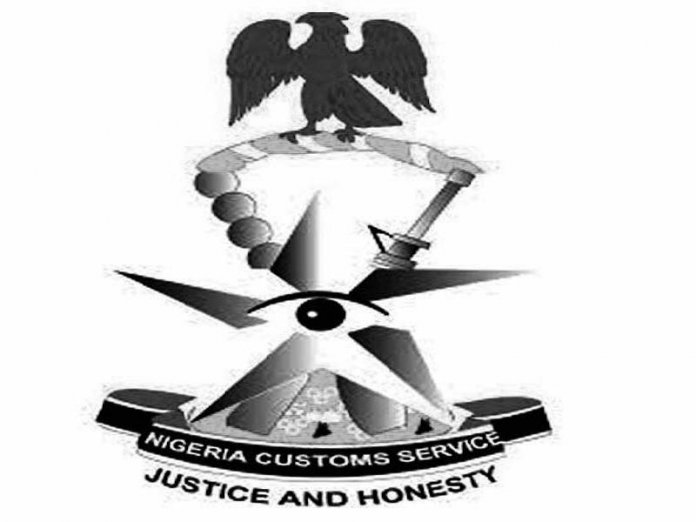 Personnel of the Nigeria Customs Service should act within the law

Frequent travellers in the country heaved a sigh of relief with the recent judgement of the Federal High Court, Abuja curtailing the powers of the Nigeria Customs Services (NCS) to collect duties on personal effects. It was in response to the arbitrariness with which customs operatives at the airports treated incoming passengers with personal luggage. But while it is gratifying that someone decided to stand up to the NCS officials who are daily abusing their powers at the airports, no one should expect the high court judgement to end the controversy on payment of duties on personal effects.

Not surprisingly, the NCS has filed an appeal at the Court of Appeal in Abuja. They are likely to ask for a stay of execution of the judgement pending the determination of the appeal. While the judgment appears explicit, the devil is always in the details. It appears to be saying that the only instance in which officers of the NCS can lawfully demand and collect import duty from anyone in respect of goods/personal effects found in their baggage is where they can establish that the said goods/personal effects are meant for sale, barter or exchange. The judge specifically interpreted the provisions of Section 8 of the Customs, Excise Tariff, etc. (Consolidation) Act and the 2nd Schedule to the Customs, Excise Tariff, etc., (Consolidation) Act and took the view that the following goods are exempted from import duty and other related charges: goods contained in a passenger’s baggage provided that the said goods are not intended for sale, barter or exchange; and personal and household effects.

On paper, the judgement appears to be very straight forward. In reality, however, it is complicated. How will NCS officials determine goods that are meant for sale, barter or exchange? In a country where public officials run boutiques, distinguishing between what is meant for sale or personal use won’t be easy. Meanwhile, it is also debatable whether the onus to prove that the imported personal effects are not meant for sale, barter or exchange should be placed on the NCS (as the judge has done) or the persons who imported the items. These are some of the recondite issues that will be thrashed out on appeal.

The foregoing notwithstanding, the judgment is a welcome development. If anything, it has shown quite clearly that operatives of the NCS cannot continue to behave as if they were above the law. But we have not heard the last of this matter. When air travelling resumes, it will be interesting to find out what happens. The situation is not helped by the fact that President Muhammadu Buhari appointed a retired military man to head the institution. In rhetoric and conduct, Col. Ahmed Ali (rtd) has behaved in a manner that suggests he has no regard for extant regulations and procedures. Customs officials seem to be taking a cue from his conduct.

Meanwhile, there is an urgent need for training and retraining of the NCS personnel. They have to learn public relations and stop bullying travellers. Elsewhere, customs officials will inform citizens of your rights and how to challenge their decisions on appeal. In Nigeria, a customs official will shout at travellers and threaten, ‘if you like, you can call (President) Buhari’ and then cynically trample on their rights. Impunity reigns among customs’ officials because they do not believe they are accountable to anybody. This has to change. There is also a need for transparency. The opaque system under which the NCS operates encourages arbitrariness and this in turn leads to corruption.

We therefore urge the presidency to step in and rein in the impulse for lawlessness that seems to have become a tradition in the Nigeria Customs Service in recent years.

THE RISE AND FALL OF OBI, HUSHPUPPI

House Threatens to Arrest Directors of DPR, Others over Revenue Leakages