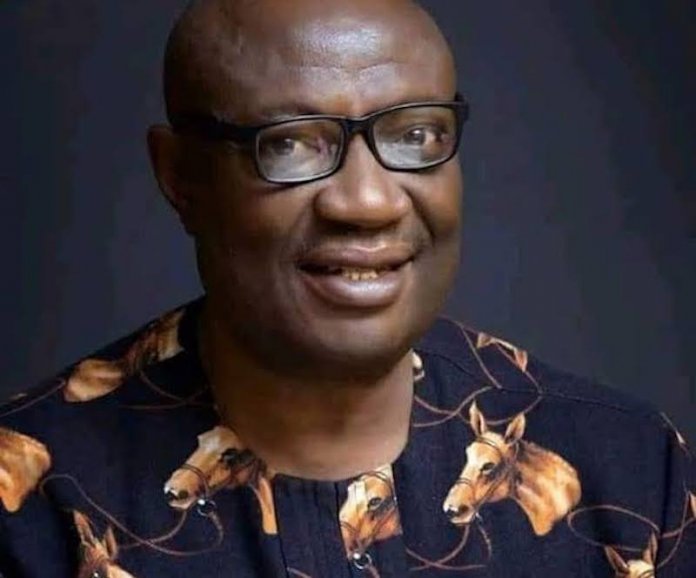 Abia State has lost a member of the State Executive Council, Dr. Solomon Ogunji, who was until his death the commissioner for environment.

Ogunji’s demise was announced yesterday in a statement issued by the state Commissioner for Information, Chief John Okiyi Kalu, saying the government received the news “with great sadness and a deep sense of loss.”

Okiyi said the state Governor, Okezie Ikpeazu, “is currently in mourning” after receiving the sad news with shock and has personally communicated and condoled with the family of the deceased commissioner.

Ogunji had been a constant factor in Ikpeazu’s government since 2015, and was generally regarded as the governor’s man Friday, who was always relied upon to perform tough tasks such as demolition of illegal structures.

Before his death, the environment commissioner was already gearing up to clear all obstructions that could impede the reconstruction of five strategic roads in Abia State being funded by the World Bank to the tune of N27.4 billion. 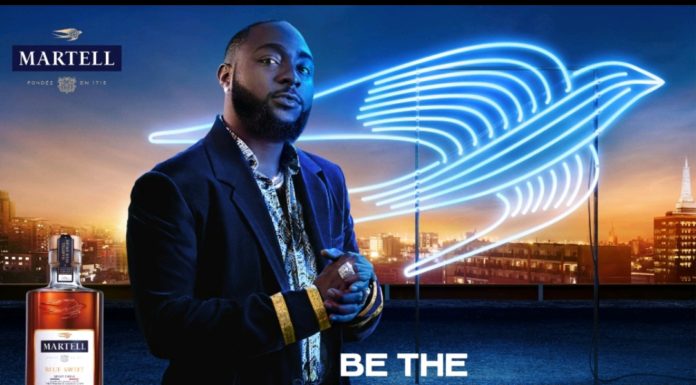