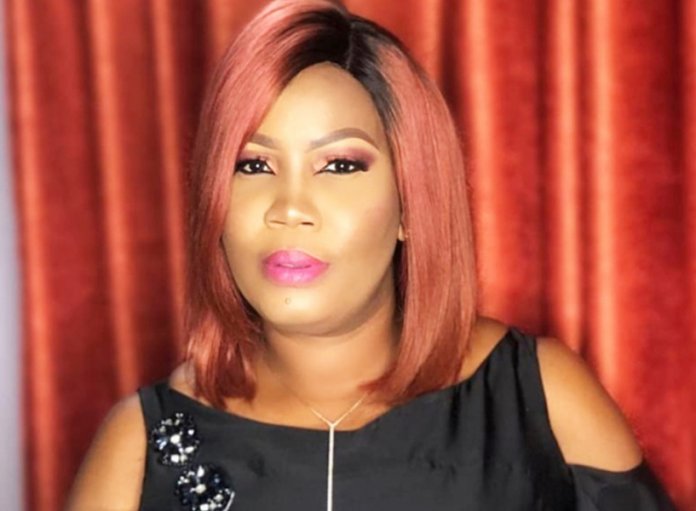 The critically acclaimed 2017 comedy film, Picture Perfect which is being adapted to television series makes an exciting addition to the small screen. Ferdinand Ekechukwu reports

Respected filmmaker, Biodun Stephen, has announced that her 2017 comedy film ¨Picture Perfect¨ is being adapted to a television series. This has elicited not a few interests. Stephen recently revealed this via Instagram that the first and the second season is already set for release, while follow up seasons are still in the works. The critically acclaimed comedy movie was directed by Tope Alake and written by Biodun Stephen follows the story of Kumbi (Mary Njoku), a sophisticated tailor who falls in love with a notorious thug, Jobe (Bolanle Ninalowo).

The ´Picture Perfect´ series titled ´Raising Jobestina´ will focus on Jobe and Kumbi co-parenting Jobestina and how that intersects their different worlds. From the trailer, Kumbi still regrets birthing a child for Jobe; she minimizes the time he gets to spend with her, while hiding Jobestina from her own family. Days back, ROK Studios released the trailer for Raising Jobestina, the series offshoot of the comedy film.

The original film explores the unlikely relationship between Jobe, an area boy and Kumbi, a posh fashion designer. The series will explore how they co-parent their daughter Jobestina despite their different perspectives of life. In the film’s final act, Jobe promised to turn a new leaf, get a job and be a responsible father. In the series, Jobe is staying true to that promise, leaving the gritty life behind and taking after his father as a carpenter.

In the original story, Kunbi is a stylist, who finds herself in a precarious situation one night, when on her way to deliver wares to a customer, her car breaks down in an unsafe area of town. Jobe, then a notorious area boy, comes to rescue Kumbi from thugs. He watches over the car all night, and after this, their paths continue to cross.

Biodun Stephen, who wrote the screenplay, is replacing Tope Alake as director. ´Picture Perfect´ was a huge hit primarily for its nuanced characters and Ninalowo’s excellent performance as Jobe. The character brings a lot of laughs into the movie and is arguably the fabric of this film. The humor from the acting and story was also stated as a high point in the film, which ensured the entertainment value was on a high.

However, the lack of sufficient and appropriate subtitles was identified as miss. Additionally, the editing and pacing was also indicated as not being professionally done. It got five nominations at the 2017 Best of Nollywood Awards, including categories for Best Actor in a Lead Role, Best Supporting Actress, Best Costume and Best Makeup.

simon kolawole - May 22, 2022 3:48 am
2
SIMON KOLAWOLE! BY SIMON KOLAWOLE A confession is in order this early Sunday morning. Although I was quite sceptical...