The Nigerian Law Reform Commission (NLRC) has disagreed with the Chairman of the Presidential Advisory Committee against Corruption, Prof Itse Sagay (SAN), over the recent Supreme Court judgement which nullified the 12-year jail term slammed on former Governor of Abia State, Senator Orji Uzor Kalu, by a federal high court on December 5, 2019.

While the acting Chairman of the commission, Prof Jummai Audi, supported the judgement of the Supreme Court on the issue, Prof Sagay had expressed his displeasure over the apex court’s judgment nullifying the trial of Kalu and others.

Prof Audi told the Senate Committee on Judiciary, Human Rights and Legal Matters at her confirmation screening that she supported the Supreme Court judgement quashing the 12-year jail term slammed on Kalu by Justice Mohammed Idris on December 5, 2019.

According to her, the judgement of the lower court against Kalu was an absurdity on account of the justice who completed hearing and ruled on the case.

According to her, “On the Orji Uzor Kalu’s case, I think it is an absurdity. The administration of criminal justice has to be amended because you cannot say that a judge, who by law has been appointed to a higher level, should step down in order to decide a case and then catapult himself up again to his normal position.

“We can read a lot of intention to that which is unconstitutional, undemocratic and unacceptable. Because it is not acceptable, the decision taken by that arrangement cannot stand.”

She added that since provisions of the Administration of Criminal Justice Act (ACJA) relied upon for the judgement cannot override that of the 1999 Constitution, it will have to be amended.

Almost all the members of the committee, including Senators James Manager, Peter Nwaoboshi, Chukwuka Utazi, Gabriel Suswam, and Ibrahim Hassan Hadejia, supported her submission by chorusing “you are well guided.”

Chairman of the Presidential Advisory Committee against Corruption, Prof Sagay, had in his reaction expressed displeasure over the Supreme Court’s judgment nullifying the trial of Kalu, and others saying: “no section of the constitution prevented a judge, who was promoted to a higher court, from continuing to hear pending cases in the lower court.

“(But if) the National Assembly then passes a law that grants the authority to that judge, I think the Supreme Court doesn’t have the power to insist on its own interpretation by referring to the constitution, which has no such provisions.” 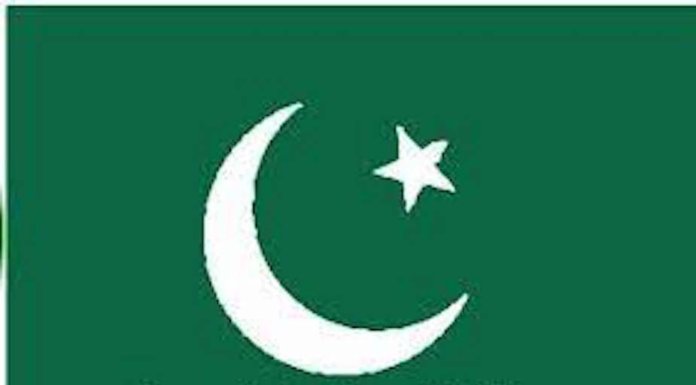