Apparently committed to reducing criminal activities across Bauchi State, the state Police Command has arrested no fewer than 30 suspected criminals, including a 17-year-old girl for various criminal offences in the state.

While parading the suspects at the Command headquarters yesterday, the state Police Commissioner, Philip Maku, disclosed that a case of culpable homicide was reported on the April 24, 2020 at about 0900hrs by one Haruna Musa of Itas-Gadau Division, that one Salma Hassan, a female, 18, of the same address stabbed her husband, Mohammed Mustapha, on the chest as a result, he sustained serious injury and was rushed to General Hospital in Itas–Gadau for treatment where he was later certified dead.

The suspect, according to the commissioner, was arrested and confessed to the crime while exhibit recovered from the suspect was a knife, adding that investigation is still ongoing on the case.

On criminal conspiracy, kidnapping and culpable homicide, he said on April 9, 2020, one Dr. Sulaiman Auwal of Ibrahim Bako, behind AYM Shafa filling station in Bauchi reported that he received a phone call from an unknown person that they had kidnapped his son, Abubakar Sadiq Suleiman, 19, and demanded the sum of N10 million as ransom.

He explained that upon receiving the report, detectives from the Anti-kidnapping Unit swung into action and arrested the suspect: Muhammed Jibrin, 19, of the above address, who confessed that on the April 4, 2020, he and one Abdulrahman Sulaiman, 29, criminally conspired, killed and buried the victim, Abubakar Suleiman, in their compound.

Similarly, in a separate operation, the team arrested the following suspects in connection with the case of kidnapping and culpable homicide, Mohammed Sani Abdullahi, Tashan Randa, Gumau, in Toro LGA; Sale Gamji of Bauda village and one Ya’u Alhaji Baba of Jola village respectively. 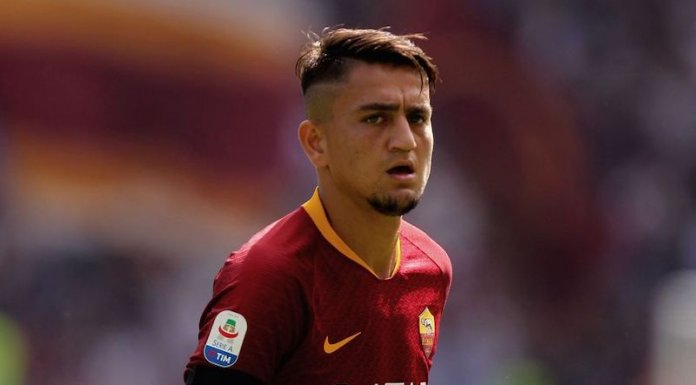 Nigeria’s Cocktails of Inequity And Confusion