Following allegation that the House of Representatives was bribed to pass the Infectious Disease Bill, the Coalition of United Political Parties (CUPP) has passed a vote of confidence on its spokesman, Ikenga Ugochinyere, vowing that he will not appear before the committee of the House set up by the Speaker, Femi Gbajabiamila, to investigate the bribery allegation.

The Ad hoc Committee investigating the allegation gave Ugochinyere till today to appear before it with evidence of inducement as alleged by him or face parliamentary contempt.

But CUPP at a press conference in Abuja wednesday said it has reviewed the statements issued by its spokesman, including all the statements and conferences, and they were all in line with international best practices expected by the opposition.

Speaking at the conference, CUPP Chairman, Contact and Mobilisation, Mr. Kenneth Udeze, described the investigation as an attempt to harass and intimidate the opposition parties since the opposition has been putting the government on its toes.

Udeze insisted that before they would engage with the House, Gbajabiamila and Deputy Speaker, Idris Wase, must step aside for a neutral person to preside and set up a Committee that would see to the truth of his activities in the sponsorship of the Infectious Diseases Bill 2020.

According to CUPP, “The event at the farce hearing on May 18, 2020, was a clear attempt to intimidate the opposition and the media as well as ensure they only publish pro-public news.

“Let it be made clear to Gbajabiamila that the Nigerian opposition will not indulge him neither are we ready to massage his ego. We will also not encourage nor support his desecrating the House of Representatives any further. Therefore, our spokesman, Ikenga Imo Ugochinyere, will not be attending the illegal, and contemptuous sitting of his undemocratic committee led by Hon. Henry Nwawuba.

“If allegations were made against the Speaker directly, on what moral and statutory grounds does he has to constitute a committee to investigate him? Was the Speaker not ashamed of himself when the Committee announced to a shocked audience at the hearing that they had already taken his evidence in private without any person, including his adversary, being notified of the siting or even availed the opportunity of being present?”

The group added: “We have also commenced consultation with the leadership of the Peoples Democratic Party (PDP) over the activities of some of its members who are becoming willing tools in the hand of the Speaker and the ruling APC to do their hatchet job. Would it not have been the role of an opposition member to ensure that the constitution and all other extant laws are obeyed by institutions of state? How disappointed are we that an opposition lawmaker in the person of Hon. Henry Nwawuba is the one driving the vehicle on this ill-fated journey to shame?” 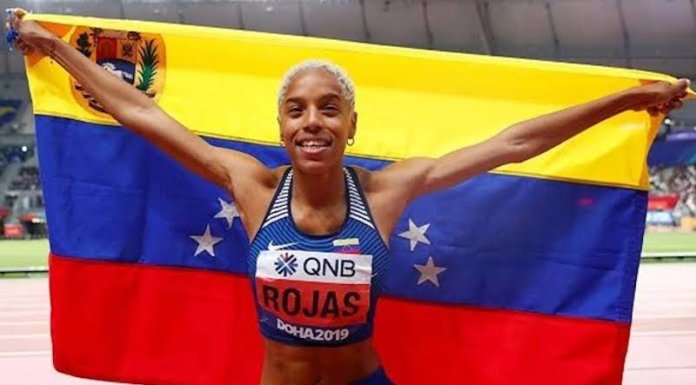