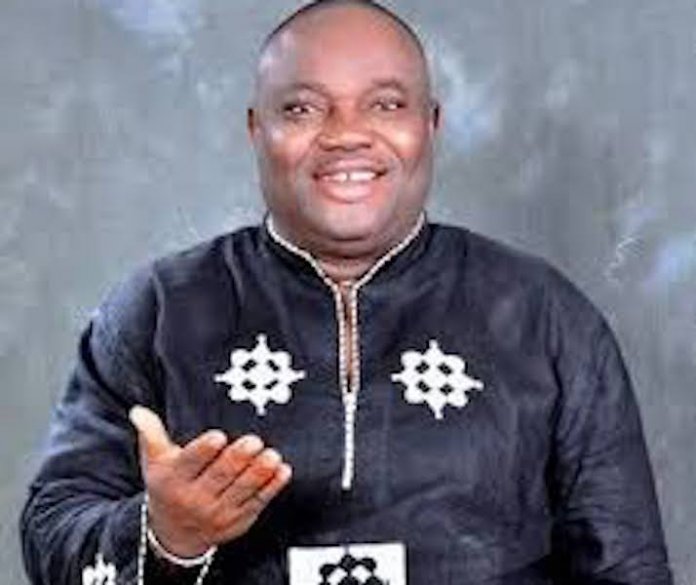 Paul Adeboye Kalejaiye is a reputable player in the Lagos hospitality real estate market, a film producer and politician. He tells Fadekemi Ajakaiye about how much the Minister of Works and Housing, Mr. Babatunde Raji Fashola has influenced his view of life, and that his birth into a polygamous home of about 30 children did not hold him down. He turns 60 tomorrow

Tell us about growing up, your parents.

I was born of dual parentage. My late father Otunba James Ijaola Kalejaiye (a Police Officer) from Ode Remo, and my late mother, Mrs. Victoria Daibo Kalejaiye was from Koko Itsekiri, Delta State.

What lessons has life taught you?

Life is a journey programmed by two factors; first by yourself and second by Divine hand directing one’s programming. In life, you can be what you want to be if you are determined and focused. I was born into a polygamous home of about 30 children, I am the third. My father was not rich; he retired as a sergeant in the Nigeria Police Force. That can tell you our economic status, but then, out of the whole lot of us, I have been able to move myself up and distinct myself.

Tell us about your business life

I am a multi-talented human being. First, I’m an academic. I retired from Lagos State Polytechnic as a full time lecturer. I am a politician, having served the government of Lagos State for over 12 years. I served in the cabinet of Asiwaju Bola Tinubu for about two years, served in Babatunde Fashola’s cabinet for four years, and Akinwunmi Ambode for 4 years, as the Chairman of Ferry services, and very notable in Lagos politics. I was the Chairman of the mobilisation committee of the BRF campaign then. I took part in making three governors, except for Tinubu. I have played prominent role even in my local politics, state and national. I am also a film maker, producer, director, actor, and script writer. One of my foremost movies is “Married But Living Single”, which won so many local and international awards. I also produced the soap opera called “The Tweeter” acted in “Needle Eye”, “Boseyekori”, and recently “Social Media 101”. I won the best actor in ‘Shoot 2011’, organised by the Films Corporation.

I went to the Nigerian Films Institute in Jos, obtained a certificate in Cinematography and film directing. I’ve been an educationist per excellence having set up The Adeniran Ogunsanya College of Education, Apapa Campus in Ajegunle, which ran for about 15 years, where I give opportunity to people who could not go to Ijanikin to do NCE, till when the law states, it can no longer run. So, I brought education to the doorstep of the people. Served as a member of the Governing Council of Adeniran Ogunsanya College of Education; served as a member of the Governing Council of Lagos State University; also, served as a member of the Council of Lagos State Scholarship Board. Lastly, I am a business investor. I started my little investment in business from the angle of buying and selling. I sold shoes on the street of Lagos, from one office to the other, and incredibly, I was making 100% gain on every shoe sold. I sold on credit but never lost a kobo. That secret is a story for another day. I also ventured into hospitality business of Choplife Garden and Suites, Vic James Apartment, and Cantonese Chinese Restaurant.

Tell us about your education.

I attended 13 Primary Schools without failing a single class, courtesy of my father being a Police officer, subject to regular work transfer. It stabilised at Army Children School Mokola, Ibadan, and Secondary Education at Nazareth High School, Imeko, Ogun State.

What would you like to do in the years ahead?

Looking forward to the years ahead, I will love to travel to places I’ve in mind. Having a country-home at 60 and spending the next 10years exploring as well. I also want to represent my people at the National Assembly, learning and getting more knowledge.

With the current pandemic, how do you intend celebrating this milestone?

This tete-a-tete is my celebration, sharing my contribution to humanity as I don’t intend to congregate anywhere. My book launch scheduled for the celebration has been suspended due to the pandemic. The 148-page book titled “Undeterred; the pendulum swings on” is already in print and will be launched later. There will be a local publication on Wednesday, my birthday, a national advert, commemoration of the day with all kinds of souvenirs; all these are courtesy of my people with no dime of mine to it. Whatever the arrangement, there shall be no congregation.

Your view on today’s politics

Politics of yester-years was more organised with party ideologies, focus, determination, principles, which are not the same as what we have now. The old politics was people-centred and the leaders are ready to die for what they believed in. I must commend the new breed politicians though, as they are more tolerant, flexible and not ready to give up on democracy.

Do you have a role model?

My role model is Mr. Babatunde Raji Fashola, BRF. He’s a humanist, a pragmatic leader, who devotes his whole life to serving humanity.

What’s your drive to success?

If you could change something in the past, what would that be?

What’s your advice for young people? 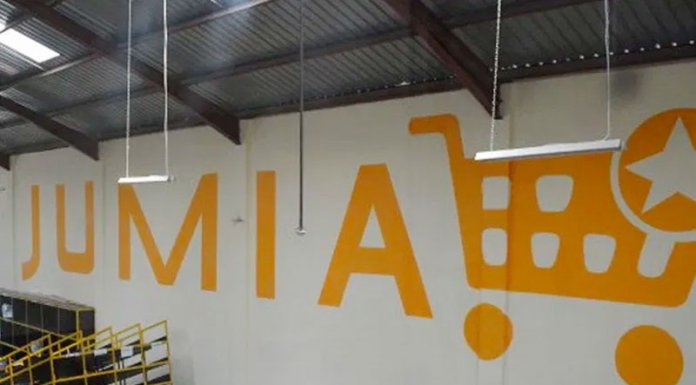