Following the growing insecurity in Plateau State, the federal government on Tuesday deployed 35 Special Forces to the state, to help tackle the challenge.

The troops, which arrived the state on board NAF aircraft, were immediately moved to the Nigerian Air Force Headquarters, 205 Combat Search and Rescue Group in Mangu Local Government Area of the state where they were received by the Commanding Officer, Air Commodore Eeimobo O. Ebiowe.

Speaking with reporters, Air Officer Commanding, Special Operations Command, Bauchi, Air Vice Marshal Charles Ohwo, who led the troops to Plateau State, said that they were part of the 94 special forces and 30 Search and Rescue personnel trained recently by the Nigerian Air Force to tackle insecurity.

He said: “We have brought them here in Plateau to add to the security architecture of the state after graduating from their training.

“They are Regiment and Special Forces personnel, and they have additional competency in Combat, Search and Rescue operation. Anywhere there is crisis, including banditry, farmers/herders crisis, they are expected to quell the situation and then return to their base.”

Ohwo charged the newly deployed troops to bring their training experience to bear in the discharge of their responsibilities.

He also expressed optimism that the new efforts aimed at restoring lasting peace in the state would achieve the intended objective. 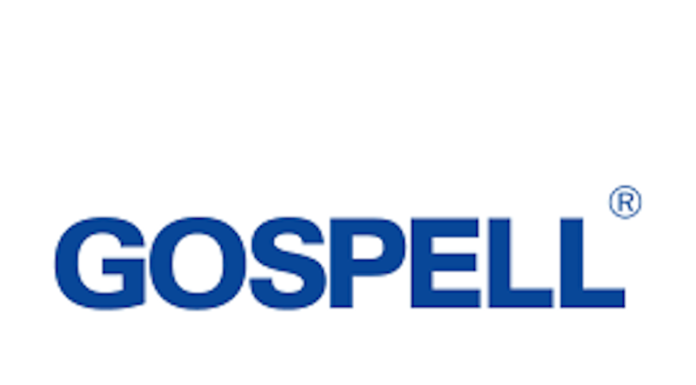