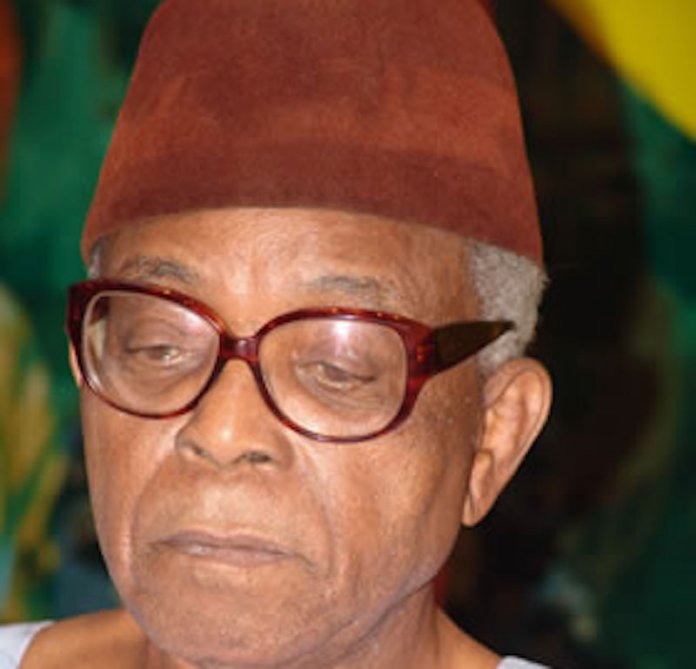 The family of late Chief Anthony Enahoro has called on the federal government to return all his seized properties as they were unjustly confiscated from him following recommendations from the Federal Assets Investigative Panel in 1976.

It also said the state pardon given to the statesman by President Muhammadu Buhari was baseless as he was never convicted by any court in Nigeria, noting that he was only indicted by the investigating panel.

Speaking on Arise News Channel, the broadcast arm of THISDAY Tuesday, his younger brother and veteran journalist, Peter Enahoro, said although his personal dream was to see that the federal government no longer associates his brother with corruption, his children were of the opinion that the return of his assets would mean the government truly acknowledges he was never a criminal.

He said: “It is unkind for a man who struggled so much for Nigeria to be unjustly treated by his country. He never illegally acquired his properties and he didn’t steal from government. But when the panel investigating him at the time commenced its inquiries, it became a media trial. They told the media he had bank accounts in foreign countries, illegally acquired properties and all that. These were some of my brother’s grouse with the panel which he challenged it of when he was called upon to defend himself.

“So by the time the white paper came out, the federal government, upon recommendation from the panel said he did not cooperate with the investigation. He was then indicted. So it is surprising that President Buhari pardoned a man that was never convicted by any court. Government shouldn’t say it has forgiven him, because there was no basis for it.”

He said it was surprising that one of the properties seized from his brother now incidentally belongs to a former head of state, adding that the children of the senior Enahoro were doing their bit to see that the properties are retrieved.

“I really do not know what compensation the family is asking for, but in all fairness, his children should be given back his properties. That would show there was a mistake. If he was alive today, he would have just smiled at the state pardon by President Buhari,” he added.

The younger Enahoro also used the opportunity to advice the Nigerian media to embark on investigative journalism, noting that journalists should not allow leaders get away with illegality.

He said: “Although progress has been made when comparing journalism of our time and now, I am of the opinion people should not be allowed to get away with wrong things. We need more investigative journalism, especially in the print media,” he said. 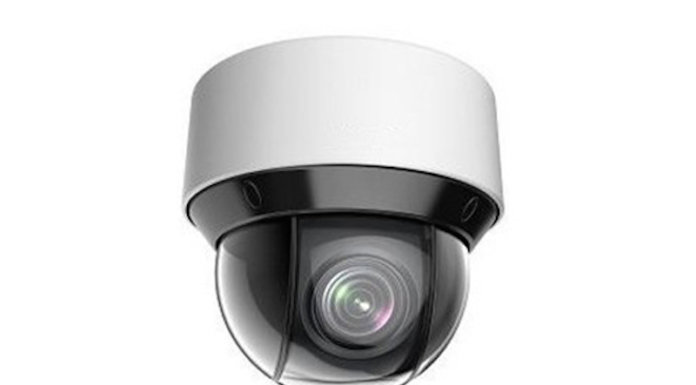