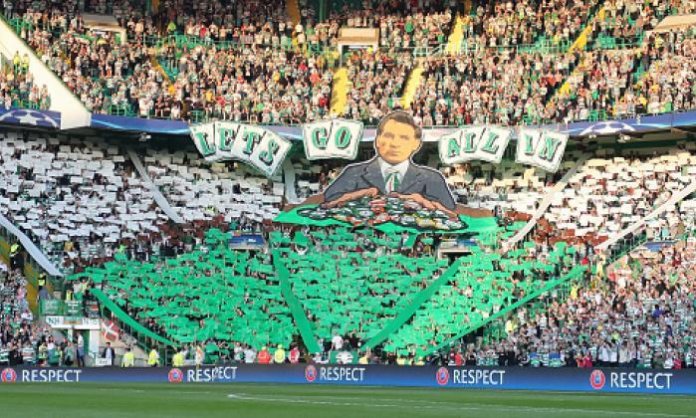 Celtic have been confirmed as Scottish champions for the ninth season in a row and Hearts have been relegated after the SPFL ended the season.

The decision was taken at a board meeting on Monday after the 12 clubs agreed at the end of last week that completing the campaign was unfeasible.

Average points per game played has been used to determine final placings.

The only change to the table from when football was halted on 13 March is that St Johnstone go sixth, above Hibernian.

Celtic were 13 points ahead of nearest challengers Rangers – having played a game more – when the season was put into abeyance. Like most teams in the division, Neil Lennon’s side still had eight games to play.

Hearts were four adrift of Hamilton Academical at the bottom with a possible 24 points available.