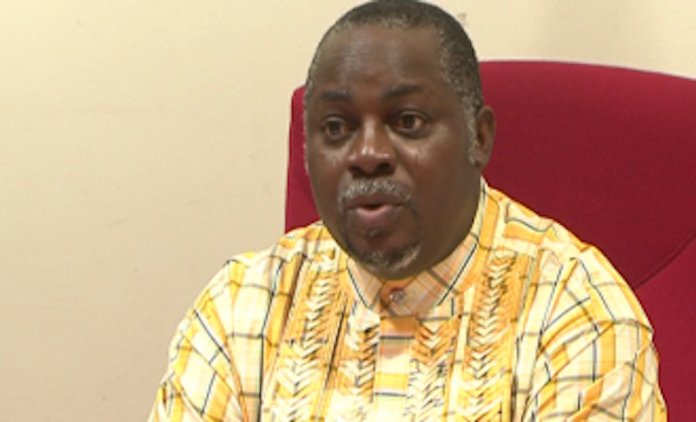 A member of the National Assembly, Senator Thompson Sekibo, has lent his voice to support the recent demolition of two hotels in Eleme by Governor Nyesom Wike of Rivers state.

Sekibo, who represents Rivers East senatorial district, told newsmen in Abuja that the decision of the Rivers state government to build a school on the site of one of the demolished hotels was in order.

He expressed conviction that Governor Wike, as a lawyer and democrat, followed due process of law before approving the demolition of the said hotels.

His words: “Being a lawyer, I don’t think he will just wake up leave Port Harcourt, where there are many hotels, and move to Eleme and target just two hotels to destroy. Maybe, something criminal or anti-public interest was being done there. I believe that he will follow due process and he may have followed the due process because I don’t know all the laws in the state”.

The Chairman of the Senate committee on Navy while supporting the action of the Governor, also said government reserves every right to convert confiscated property to public use.

He said: “if the law said a criminal’s land should be confiscated, it will be taken over by the government that’s the meaning. If it is now a government land, government has the power to put whatever structure it wants to build on it. If the government decides to build a school on the land, it is for public or community service.

“So a person who commits kidnapping and related criminal activity may have his property confiscated. If a property is confiscated based on the application of the laws of the State that is the law and you can’t fault the Governor based on that”.

“The structure on the property could be brought down and the land left bare without development or the Government may decide to use the land for any other thing in the interest of the public”.

Senator Sekibo, however, claimed ignorance of the content of the Executive Order the Rivers State Governor signed saying “I have not read the Executive Order which the governor signed as part of the measures to curb COVID – 19, I am not also conversant with other instructions that he has been giving in the state, since I have been in Abuja from the time the Federal Government locked down the FCT and other parts of the country till now”.

He also submitted that “the law has to take its full course on whoever owns an hotel and he is contravening the lockdown order or any of the laws of the state, the governor is a democrat and he is a lawyer.

“I am not in the state House of Assembly. They may have their own laws that they are also following. For instance, if a kidnapper is caught red-handed on the strength of the anti-kidnapping law in the state, he goes in for it and this law covers other areas of criminal activities”.

“I have heard stories that one of the young men that owns one of the hotels is an alleged criminal, declared wanted by the State Government. If it is a criminal situation that has to do with kidnapping, and killing, then the anti – kidnapping law of the State will hold him”.

“If the law holds him and the Governor takes such action against him, there is no way you can go and query the Governor. The Governor is fighting to ensure that COVID – 19 does not spread much in the State”, Senator Sekibo said.