Although the agenda of meeting was unknown, but it generated interest because both men were believed not to be best of friends in recent times.

Danjuma has been very critical of the government of Buhari following rampaging killings of suspected Fulani herdsmen in Taraba and some other states.

In March 2018, for instance, Danjuma asked Nigerians to defend themselves against what he described as ethnic cleansing by the herdsmen.

He had made the call while speaking at the maiden convocation of Taraba State University, Jalingo, as well as the 10th anniversary of the institution.

He had said: “There is an attempt at ethnic cleansing in the state and of course, some rural states in Nigeria. We must resist it. We must stop it. Every one of us must rise up.

“Our Armed Forces are not neutral. They collude with the bandits to kill people, kill Nigerians. The Armed Forces guide their movements; they cover them. If you are depending on the Armed Forces to stop the killings, you will all die one by one.

“This ethnic cleansing must stop in Taraba State and other rural states of Nigeria otherwise Somalia will be a child’s play.

Danjuma who was obviously bitter had made the call two days after residents of the Takum and Ussa Local Government Areas of Taraba State accused the Army Operation Ayem Akpatuma (Cat Race) of protecting suspected killer herdsmen who allegedly attacked and killed villagers. 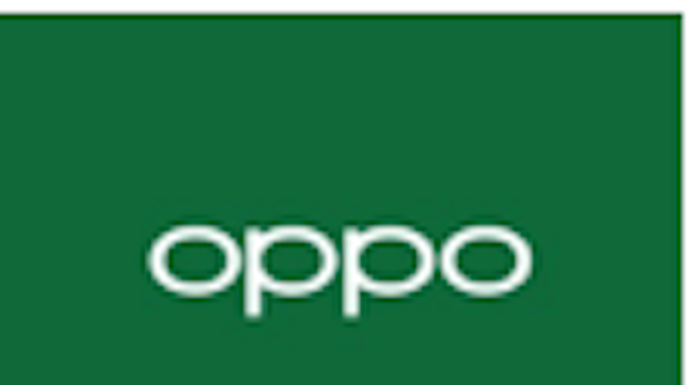