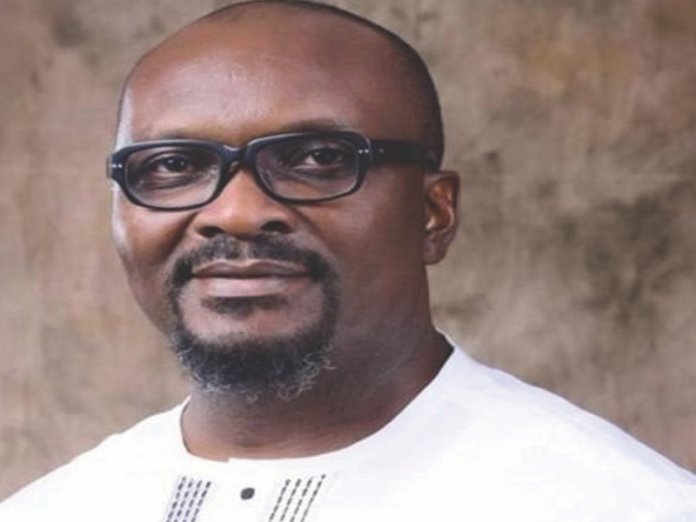 What the story of Gideon Obhakhan teaches on its first impression, is that he is an intelligent man who had come very far from a humble background, but has risen to greatness riding on the strength of his mind. He holds his convictions strongly, his loyalty is unwavering, and he speaks his truth, without mincing words, always. It is just who he is.

But it is not all he is. Often, brilliant minds, in their usual devotion to intellectual matters, are only regarded in that light of academic or scholarly reputation. For Gideon Obhakhan, one man temperate but radical at the same time, there is equally a warmth and humanness to him that has, in course of his life, seen him behave uniquely and received as such.

Two things demonstrate this dynamic character distribution of Gideon Obhakhan. First, his merited becoming of Commissioner of Education in the past, which capped his scholarly excellence; and secondly, his caring advocacy for the people and endless charity to the people. For every time he has been needed, never for one has he disappointed his people.

Of course he didn’t become Education Commissioner overnight. He had gone from once being a child in Ekpoma to attending the University of Benin, where he obtained his first degree in Electrical/Electronics Engineering and graduated a decorated student. Driven by a relentless curiosity for knowledge, he went ahead to study Communication Engineering at the University of Lagos for a Master’s Degree. Soon he was in Leicester, United Kingdom, pursuing enlightenment at the University of Leicester where he bagged another Master’s Degree in Business Administration.

For a resume already impressive and capable of standing toe-to-toe with any across the world, one would think this is all but Gideon Obhakan’s quest for knowledge knows no bounds or limit. He is back home, at the University of Benin, where he is drawing the curtains on yet another Master’s Degree in Political Science after obtaining a Post Graduate Diploma in Public Administration from the institution. He is to proceed from here, crowning this wide-ranging intellectual odyssey, with a Doctorate Degree in Comparative Politics and Development studies.

It was at the back of this prestigious profile that he became the Commissioner of Education who brought the digital touch to Edo education experience. But before then, he had made his mark in the private sector, responsible for several innovations that gave birth splendid transformations. For 15 years, he worked in the Telecoms industry, his talent, hardwork and uncommon brilliance propelling him from companies such as EMIS Telecoms and Mobitel Limited to MTN where he rose through the ranks and retired as General Manager to focus on growing private businesses in Telecommunications and Oil and Gas, as well as contributing to the growth of the society and his people through politics.

And even though there is a great tendency for scholars and high achievers like Gideon Obhakhan to accumulate a tasteless haughty attitude to their personality, Gideon remained simple and lowly. It is this simplicity and meekness that made him to always stand by the truth and stand-in for his people. His donations and other financial interventions have contributed to bringing succor to the downtrodden, especially of the people in Edo Central Senatorial District. Yet there is one admirable trait about Gideon beyond merely being brilliant and giving to the society, and it is that he understands that his great contributions and financial interventions do not absolve him from being a responsible, conscious, and concerned citizen like every other human.

This explains his instrumental participation in Edo politics. Explains the boldness with which he calls out the evil of leaders who are derailing, just like as he has done consistently in calling out Godwin Obaseki-led administration for its many blunders, wickedness, and incompetence.

For Gideon Obhakan, the side he has chosen, be it in both moments of moral crisis or social normalcy, is the side of the people. And his is the advocacy that has his cause supported with both his funds, hearts, and energies. In doing this, he had built a large network of people who, across societal classes, have come to love him. A love that is willing to match action with action, devotion with devotion. A love that is a reward of the good and sacrificial deeds in the past.

Edo Central Senatorial District has its own history, have seen various developments in their components wards and areas. The district has produced sharp minds, produced thinkers, produced innovators. But now it produced and is experiencing the well-rounded man whose life not only influenced lives but has become a bright light, a sheer force to reckon within the district.
––Prince John Mayaki, Director of Communication and Media Pastor Osagie Ize-Iyamu Campaign Organization. 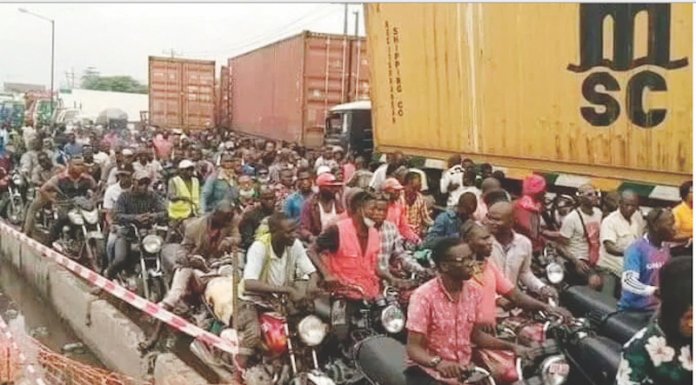