There was pandemonium at Olujoda area of Ekiti State capital on Thursday night when the corpse of a seven-year-old girl Olagoke Morire, was found inside a vehicle owned by a co-tenant.

The owner of the vehicle has been arrested and detained at the police station.
It was gathered that Morire and his twin sister, Mokore were with their cousin in their apartment before they went out to buy biscuits.

The mother of the deceased Kehinde Ajayi said deceased got missing around 1:15p.m.

after Mokore left her in the compound to look for her missing money inside the room.

Ajayi said the deceased’s twin sister and her neighbours raised the alarm when she could not be found and the situation prompted them to conduct a search for the girl around the compound, which proved abortive until 8p.m. when her corpse was found inside a co-tenant’s vehicle that was parked in their compound.

“When we woke up in the morning I took care of my children as usual. They are twins. I gave them money to buy biscuits and left them in the house with my cousin.
“Suddenly, I received a distress call from one of my neighbours around 3p.m. that Morire was missing and that they have searched everywhere but they could find her. I quickly left what I was doing and rushed home.

“We searched everywhere to look for her yet we didn’t find her. We reported the incident to Ologede Police Division and we were told to wait for 24hrs before they could take any action.

“It was later around 8p.m. that someone discovered her corpse inside a vehicle parked in our compound with her body peeled off,” she added.

“It was true that a teenager was declared missing and the parents reported the incident in our division at Ologede. So, all efforts to recover the little girl turned out unsuccessful until 8p.m. She was found lifeless in one of the car parked within their compound.”

He said the corpse of the deceased had been deposited in the Ekiti State University Teaching Hospital’s morgue in Ado-Ekiti, adding that autopsy would be conducted to unravel the cause of the teenager’s death. 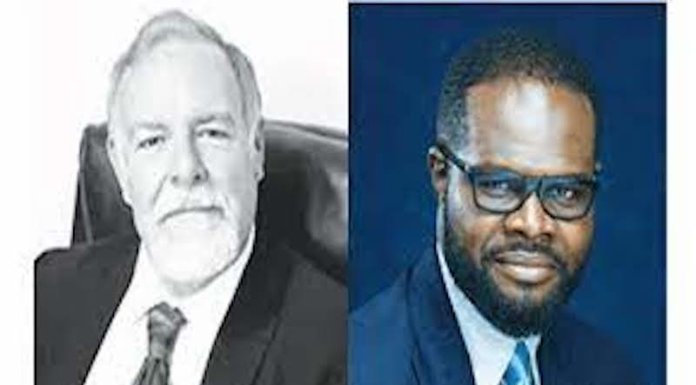