The Peoples Democratic Party (PDP) yesterday asked the Economic and Financial Crimes Commission (EFCC), to investigate the non-disclosure of N4.3 billion lodged secretly in an Akure-based bank, which the Ondo State Government claimed to have spent.

The discovery of the secret account said to have been opened over 10 years ago, had pitched the state Legislature against the Executive.

The State House of Assembly had summoned the state Commissioner for Finance, Mr. Wale Akinterinwa, and the State Accountant General, Mr. Olaolu Akinkuolie, on the discovery of the secret account.

The House among other things raised questions on the accrued interest of the principal sum and why the money was spent without appropriation.

The opposition PDP in a statement by the Director of Publicity, Zadok Akintoye, said the investigation by the party, had shown that the Akeredolu-led ODSG was being economical with the truth and had violated the law with its intention not to disclose the receipt of such funds until it was recently probed by the Ondo State House of Assembly.

“What is however worrisome is that the Ondo State government never disclosed the said funds as part of the funds handed over to it as part of the assets its inherited.

“We must therefore ask how this fund was accounted for or captured in the records of government.

“If the funds were captured as revenue earned within that period, it will be criminal and illegal and an attempt to defraud the state, as such funds (if captured as part of IGR) would attract a commission payable to the tax consultants of the state. This is illegal and a criminal breach of trust on the part of the Akeredolu-led government.”

The PDP said there were questions that must be answered by the Akeredolu’s administration in a bid to ensure that the criminality of the actions taken by this government was brought to book.

He said: “What was the initial amount deposited into that call account on behalf of the ODSG;

Who was in charge of managing the account on behalf of the ODSG;

“Why was there no disclosure of the account made until the ODHA inquiry; How was the fund spent;

“Were the projects allegedly executed with the funds catered for in the 2020 Appropriation Bill? If yes, how did the government account for the earnings from this account;

“Was there an attempt by the immediate past government to conceal the account as inferred in the mischievous use of words in the statement credited to the ODSG;

“If the funds had allegedly been saved for over 10 years, would it not be right to assume that there is an accrued interest to the credit of the state?”

The PDP, which calculated the supposed accrued interest of 15 percent for 10 years said not less than N10.7 billion should have been accrued to the state on the principal sum.

The party demanded that the Akure-based bank and Ondo State Government should come clean on the  10.7billion which it claimed was the accrued interest/earnings on the deposit.

“If the funds were discovered as far back as February 2018, of what purpose and intent is the “revelation” as credited to the Commissioner for Information?

“How was the money accounted for in the records of state? If it was accounted as revenue earned, who was the consultant paid for its receipt.

“While we are of the opinion that this information was released for the purpose of mischief, it has become very pertinent that the Ondo State House of Assembly set aside party loyalty to do what it is statutorily mandated to do in ensuring that public funds and resources are expended on behalf of the people according to the law.” 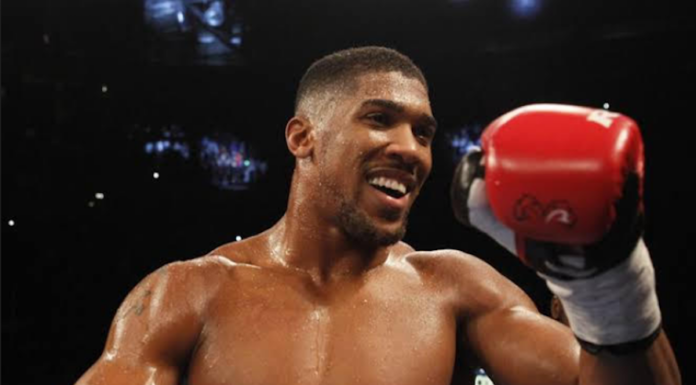