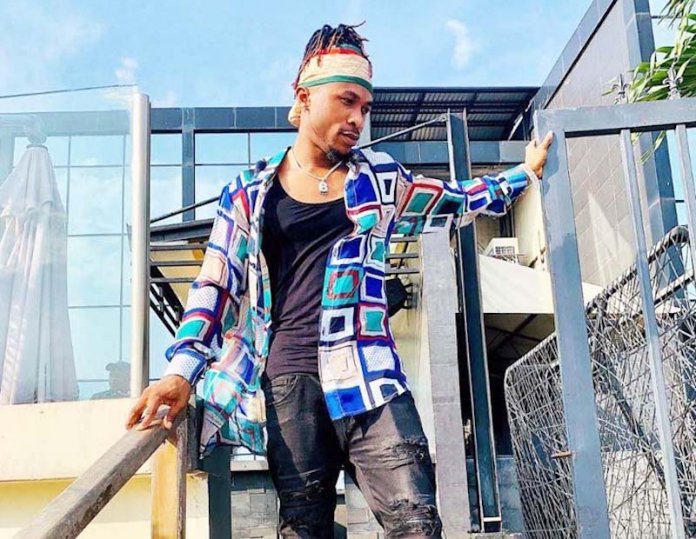 Having worked with top Nigerian music stars, including Wizkid, Skibii, Tekno, Tiwa Savage, among many others since his debut into music production in 2006, ace music producer, Marcel Larry Akunwata, a.k.a Blaisebeatz, boasts of a wealthy experience on the Nigerian music scene. The talented hit-maker who made his major break after producing Skibii’s ‘Omaema’, dreams of producing for world music heavyweights, Drake, Kanye West, Jay Z, among others. Recalling the challenges he has encountered so far on his beat-making craft, he noted that music producers are undervalued in Nigeria.

“Asides the financial constraints as a young producer, it’s majorly the fact that producers in Nigeria are mostly undervalued and overlooked on the larger scale of things. For me, the Nigerian music industry is evolving and it has been continuously refined as we are now trying to sync Afro-beats with the worldwide sound.”

Speaking on why he forayed into music production after studying Statistics in the University, and how his sound has evolved over time, he said: “I have always had passion for music/music production; I started producing even before getting into university. Thankfully, my journey so far has been quite smooth and gradual.

At the time, my first production was really nice to me, but overtime I have had to work on my craft/sound and the quality. The nature of my production has really improved. My actual breakthrough was ‘Omaema’ with Skibii, because being relatively new to Lagos; it gave people the awareness of who Blaisebeatz really was.”

On the inspiration behind his sound, he said: “The major inspiration is the need for people to really enjoy good and quality music and beats, rather than regular generic sound.

“Generally, my influences are Timberland and Ryan Leslie but locally, it’s majorly Don Jazzy, Masterkraft and Sarz.” Blaisebeatz noted that music production was the backbone of the Nigerian music industry. “A lot of credit regarding Afro-beat should be given to the Nigerian producers.”