Ekiti State Governor, Dr. Kayode Fayemi, Thursday signed an Executive Order reducing the Right of Way (RoW) charges relating to laying of broadband cable or any other telecoms infrastructure in the state from N4, 500 per linear metre to N145.

By this move, Ekiti State becomes the second state to implement the N145 per linear metre RoW charges, after Katsina State that had since commenced the implementation of the new rate as agreed with the federal government.

The governor, in his twitter handle, said the Executive Order was part of the ongoing reforms by the Ease of Doing Business project, which he inaugurated last year to improve indices that will make Ekiti State an attractive destination for national and international investments in five years.

Special Adviser to the Governor on Investment, Trade and Innovations, Mr. Akin Oyebode, who confirmed the signing of the Executive Order on RoW in the state, said the decision would make Ekiti achieve full broadband penetration by 2021 to attract new businesses, create jobs, improve access to quality healthcare and digital education while improving internally generated revenue.

He added that the measure was also aligned with the ongoing development of the Ekiti Knowledge Zone, designed to be Nigeria’s first service based innovation park.

Commending the efforts of the governor in crashing RoW charges from N4,500 per linear metre to N145 through the Executive Order, the Chairman of the Association of Licensed Telecoms Operators (ALTON), Mr. Gbenga Adebayo, said the move would drive telecoms development in the state and eventually, place the state among the league of smart states. He said: “Governor Fayemi has raised the social-economic benefits of telecoms above the state Internally Generated Revenue (IGR), which is the reason why most state governors hiked RoW charges in their various states.”

Before now, states imposed different rates on RoW charges, ranging from N500 to N6,000 per linear metre, depending on how the state wants to raise its IGR.

However, following the outcry of telecoms operators over the refusal of state governments to grant them the Right of Way (RoW) to lay fibre optic cables across states for network expansion, designed to improve telecoms service quality, coupled with the intervention of the Minister of Communications and Digital Economy, Dr. Isa Ibrahim Pantami, Fayemi, who also chairs the Nigeria Governors’ Forum, in January, had announced the resolve of governors to reverse the charges on RoW to N145 per linear metre. 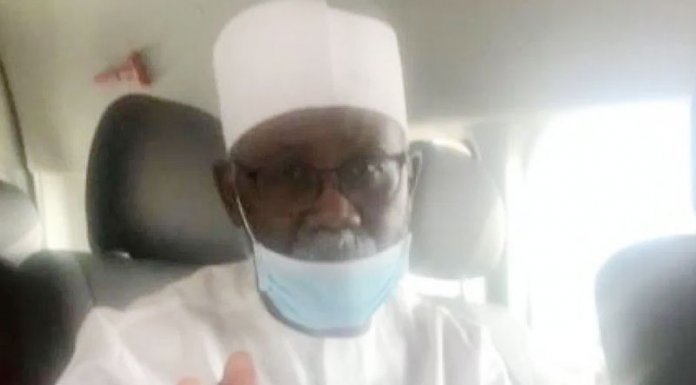 Less Cash for Promoted Clubs to the Premiership