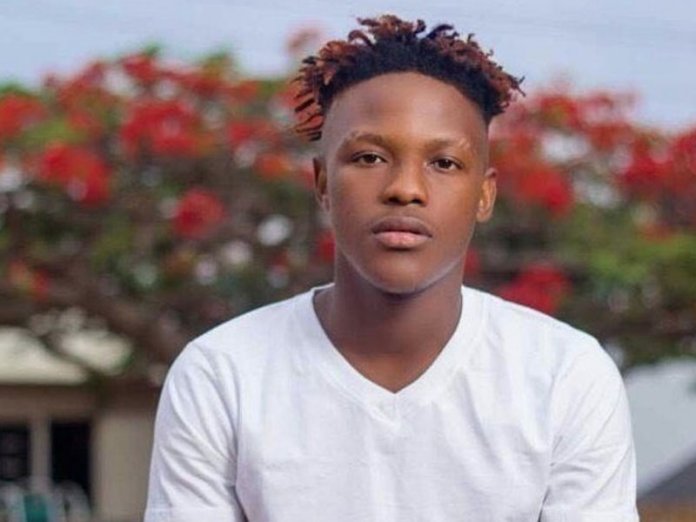 A student of the University of Jos, Mr. Rinji Bala, was yesterday gruesomely killed by a suspected soldier during a lockdown hour.

THISDAY gathered that the 20-year-old student was arrested along with five friends close to the National Library for breaching the lockdown order in the state.

They were taken to a security post at Sector 1 headquarters of police/military joint Special Task Force (STF) near Jos-Zaria Road stadium where they were tortured before they were released after an hour.

A friend of the deceased, who was also arrested, narrated: “As we left the military post after the torture, some soldiers asked us to run. When we took off, they opened fire and Rinji fell few metres from the gate of the military post. I stopped to help him up but a soldier came close with his gun pointed at me, but turned back when another soldier shouted ‘ceasefire’.”

Reacting to the killing, the task force in a statement signed by its Media Officer, Major Ibrahim Shittu, confirmed the incident and regretted the unfortunate death of the student.

The statement said: “At about 10p.m. on May 12, 2020, information was received on the activities of suspected armed robbers and cultists operating around No 18th Street, Jos South Local Governmet Area of Plateau State. The criminals took advantage of the lockdown and curfew to perpetrate crimes.

“Consequently, Sector 1 patrol troops of OPSH (task force) swiftly responded and arrested seven suspects who were immediately moved to the headquarters of Sector 1 for preliminary investigation. Thereafter, five out of the seven suspects were cleared and asked to leave the premises.

“Unfortunately, as they were leaving the premises, one of the personnel on sentry duty mistook them for escaping suspects, thus opened fire on them, which led to the death of Rinji Bala.”

The statement added that a thorough investigation has commenced to unravel the circumstances surrounding the incident, adding that the Mobile policeman involved in the incident has been arrested and detained accordingly.