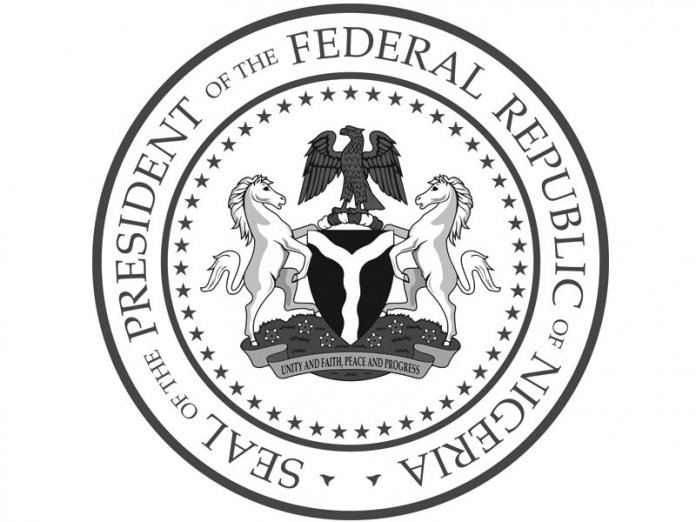 For years, the machinery of government in Nigeria has found it difficult to protect the confidentiality of information used in policymaking and administration. But the situation seems to have worsened under the current administration with the latest being the embarrassing leakage of the unprocessed and error-ridden script of President Muhammadu Buhari’s last national broadcast. Despite the public outrage, nobody has been held accountable for the lapse. Sadly, rather than take responsibility for what happened and put its house in order, the Presidency is putting the blame on the media. Yet, in the past few months, high profile documents have been flowing into the public domain due to unauthorised leaks, some of them from the most unexpected of quarters.

Apparently in the bid to score political points, many of our public officials have unwittingly created a situation in which no official document is sacred anymore in Nigeria. This is a worrisome and dangerous threat to our national security. To worsen matters, it is actually those charged with protecting sensitive materials that give them out either for malicious intent against other persons or to justify their own actions. Presidential memos, reports by the Police and Army, documents from the Central Bank of Nigeria (CBN), Department of State Services (DSS), Customs and Excise papers and even reports of ongoing investigations by the Economic and Financial Crimes Commission (EFCC) are leaked with impunity in our country. It would seem that today, unlike at any other time in our national history, any and every document can be given out for splashing on the pages of newspapers.

We are mindful of the fact that the emergence of Julie Asange’s Wikileaks and indeed the internet has engendered a situation where leaking “state secrets” and other data and information considered “highly confidential” is now almost a fad of sorts. The United States Government was, in 2010, embarrassed by the leakage of its military and diplomatic cables by Wikileaks. This has made every country to guard with greater care information that could compromise national security or the well-being of their citizens. We also understand that there have always been leaks in government. And it is not peculiar to Nigeria. Besides, government itself sometimes indulges in leaks for different reasons: To test the waters, to justify an action already taken or indeed to communicate information to the public in a clandestine manner.

However, these are exceptions rather than the norm. In the case of Nigeria, the flow of unauthorised information to the public domain is now almost at the discretion of everyone in government. What is bizarre in our own case is that it is actually those who are charged with safeguarding such sensitive documents that often leak them to the public. This is not only reprehensible in the extreme, it is what happens in a milieu where professionalism and responsible statecraft are thrown to the dogs by senior officials.

We reaffirm our commitment to transparency and the right of the public to know about the goings-on in government. We also uphold the Freedom of Information Act which gives Nigerians the legal right to ask for and access information and documents held by the government or its agencies in the bid to promote such openness. We, however, frown at the torrential outpouring of official documents in a manner that practically subverts the state. These leaks have costs and consequences. They are also taking a toll on the reputation of the Buhari administration, like we saw with the presidential speech. The only mitigating factor is that it was not a national security document.

It is therefore time our new crop of officials realised that unauthorised release of information discredits the government and weakens the decision-making process.