The Lagos State Government has warned commercial motorcyclists, popularly called Okada riders operating illegally as dispatchers despite the existing ban on their activities in the state.

The warning was contained in a statement released by the government yesterday via its Facebook page.

According to the statement, the Commissioner for Transportation, Mr. Frederic Oladeinde, made this known at Ikeja, the state capital, while reacting to concerns that the government, through its enforcement team, had embarked on the seizure of dispatch motorcycles of recent.

Oladeinde said the ongoing regulation of activities of courier/logistics companies in the state is not new but merely the enforcement of certain aspects of the Transport Sector Reform Law, 2018.

“Sequel to the restriction order, the state government observed a sudden spike in the number of courier/logistics operators in the state, especially after the lockdown and investigations carried out by the ministry revealed that many commercial motorcycles had been converted to courier services without the proper documentation and registration with the appropriate authority,” the commissioner was quoted in the statement.

The commissioner said the government held meetings with the National Association of Courier Operators and the Nigerian Postal Service on the need to regularise their operational documents with March 2020 agreed as the deadline for full compliance.

He, however, said most courier operators failed to regularise their operational documents by the agreed deadline date. 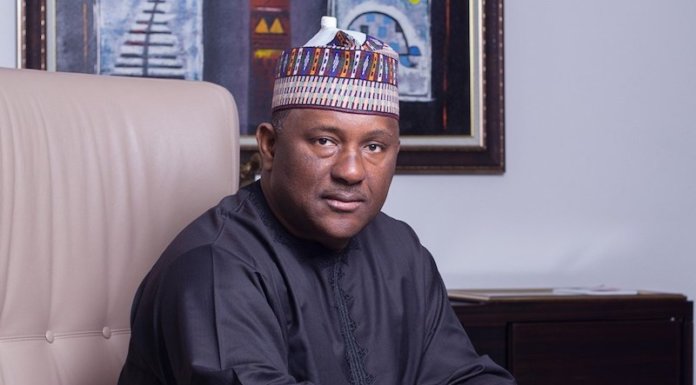