The Federal Government through the Debt Management Office (DMO) is set to raise N60 billion through bond issuance.

Last month, in spite of the lockdown, it had raised N156.06 billion and an additional N20 billion through uncompetitive bids from the three bond auctioned , higher than N60 billion which it initially planned to raise. 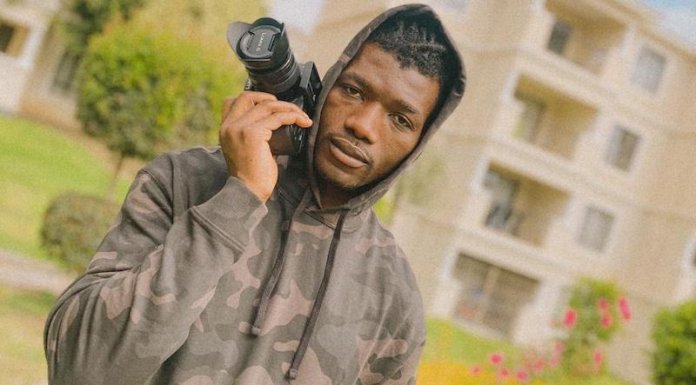