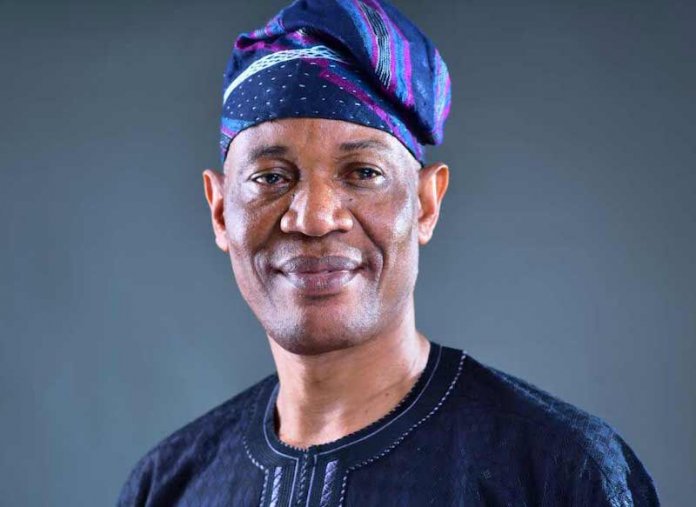 Confusion broke out yesterday among the All Progressives Congress (APC) governorship aspirants in the Unity Forum faction following the announcement of Chief Olusola Oke (SAN) as the group consensus aspirant ahead of the party’s primary for the October 2020 election.

The Unity Forum is an umbrella body of APC members and aspirants campaigning against second term ambition of the incumbent state Governor, Oluwatotimi Akeredolu, and has 10 aspirants in its fold.

The former Deputy Governor of the state, Alhaji Ali Olanusi, had yesterday morning released a statement that the seven-member committee saddled with the responsibilities of selecting one of the 10 aspirants, had selected Oke to confront Akeredolu in the primary scheduled to hold in July.

The former deputy governor said in arriving at the decision, four of the seven member committee opted for Oke; another one opted for a technocrat, one chose a female aspirant while one member of the committee was absent.

Olanusi, who in the statement listed names of the committee members headed by Senator Yele Omogunwa, urged other aspirants and members to start working towards emergence of Oke as the APC candidate in the July primary of the party.

But in a swift reaction after the announcement, other aspirants and some leaders of the Forum rejected the selection of Oke.

The Deputy Senate Leader, Prof. Ajayi Boroffice, said the Unity Forum has no consensus candidate, while urging governorship aspirants to start preparations for the direct primaries of the APC in Ondo State.

Boroffice in a statement signed by his Media Aide, Kayode Fakuyi, said the report suggesting that Unity Forum has adopted a consensus candidate in the state APC governorship primary election was misleading.

He said the fact that all members of the screening committee could not agree unanimously on an aspirant and because the aspirants could not agree whether zoning should be adopted made the issue of consensus candidate impossible.

The senator said: “While it is unfortunate that Unity Forum could not present a consensus candidate, it is soothing that all political tendencies in Unity Forum remain committed to the success of the APC in the October 10 governorship election in Ondo State.”