Senior Special Assistant to the President on Media and Publicity, Malam Garba Shehu, in a statement, said Buhari made the remarks while reacting to the recent range of attacks and counter-attacks in Kajuru communities as reported yesterday.

The statement also said Buhari threatened that “killing people in the name of revenge is not acceptable.”

According to Shehu, the president described recourse to self-help, as against allowing the law to take its course as the real cause of killings and counter-killings between the two communities.

He added that the president insisted that no individual had the right to take the law into his or her own hands.

This latest killing is coming barely 24 hours after the Defence Headquarters (DHQ) had announced that troops killed 17 bandits in the state at the weekend.

The incident was said to have occurred in the early morning hours when gunmen, suspected to be herdsmen invaded the community.

Some houses were also said to have been set ablaze by the bandits as the villagers ran to the bushes for their dear lives.

President of the Adara Development Association (ADA), Mr. Awema Maisamari who confirmed the incident in an interview yesterday said, the bandits who came to the village in large numbers, were armed with guns, machetes and knives.

Awema who visited the community, said some of the villagers were killed with guns while others were hacked to death with machetes.

He said: “The attackers were Fulani herdmen; they invaded the community at about 1:00pm on Tuesday and started killing people.

“Twelve of people were killed on the spot, the corpses of give others were recovered in the bush. There are those who sustained injuries.

“About two hours after the bandits fled, the security personnel manning a checkpoint not too far from the community came. But they did not enter the community, they just stayed by the main road,” he explained.

When contacted, the spokesman of the Kaduna State Police Command, Mr. Muhammad Jalige, said he will find out and get back.

“I will find out and get back to you,” the police spokesman said.

However, he was yet to get back at the time of filing this report. 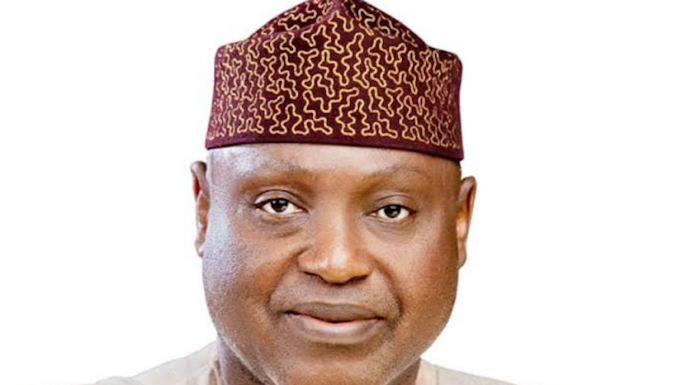