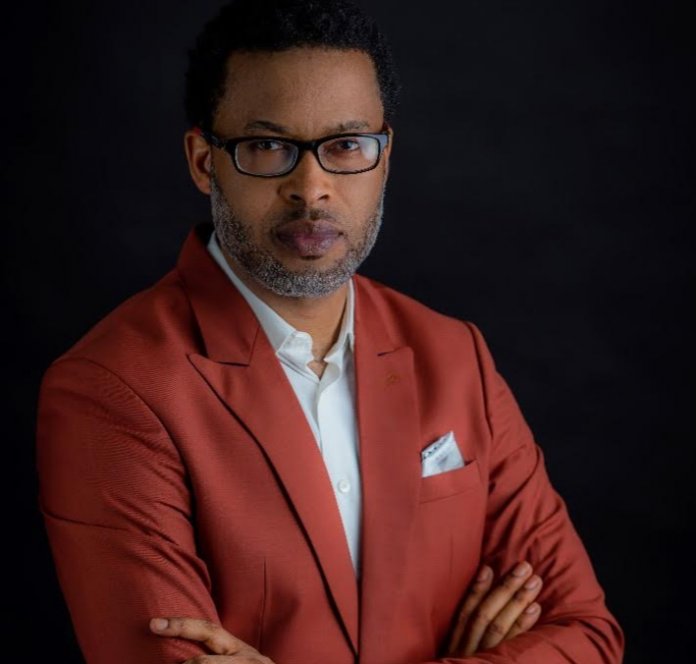 Mr. Sulaiman Aledeh has resigned his post as the head, Media and Communications of Eko Electricity Distribution Company (EKEDC) to return to mainstream media.

While in EKEDC, Aledeh, one of Nigeria’s most celebrated and respected broadcast journalist and anchorman, had used his impeccable communication skills to engage EKEDC stakeholders by enhancing the firm’s reputation and keeping its customers adequately informed on the firm’s activities.

Aledeh was a co-anchor of Channels Television breakfast programme for many years, before joining THISDAY’s sister station, Arise television and then TVC before he joined EKEDC.

In an email sent to THISDAY, he said: “I am writing to formally inform you all that I have resigned from my position as Head, Media and Communications of Eko Electricity Distribution Company.

“This is borne out of my deep resolve to have an unrestrained effect in the media space to join in our nation building.”

“While conveying my deepest gratitude to the board, management and staff of the disco where I have been in the last one year, as a foremost Nigerian broadcast-journalist, lead anchorman and publisher I am fulfilled as I have played my role professionally and creditably during my one-year stint with the company, improving its media and customer relations greatly with your support.”

He confirmed furthermore to THISDAY that he had resigned last week Wednesday and he would continue to run his on- line platform, aledeh.com, a promising integrated online media platform for news, analysis and information.

He further added: “I am now set for a return to the mainstream media where I have worked for two decades before serving at the Eko Disco. You will be the first to know of my next steps.”