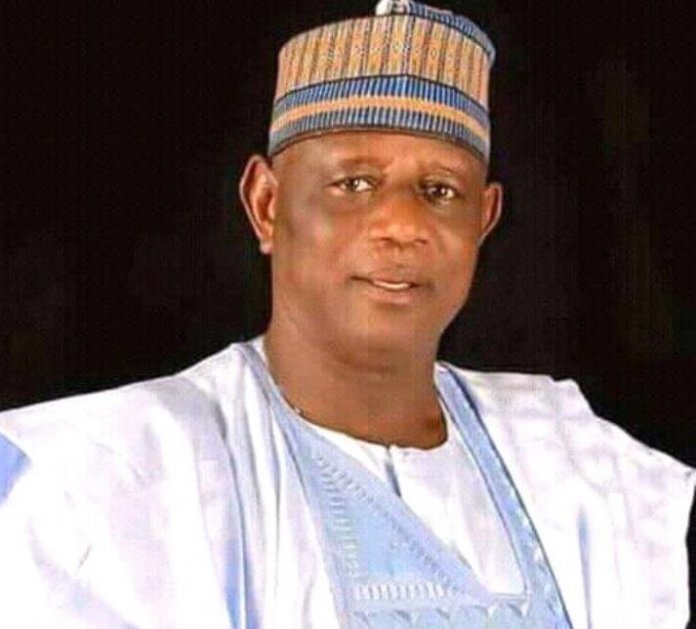 Sokoto State Commissioner for Lands and Housing, Hon. Surajo Marafa Gatawa, is dead. He was aged 62.

A statement by the Special Adviser to the governor on Media and Publicity, Muhammad Bello, said Hon. Gatawa died after a brief illness.

Born September 15, 1957, late Gatawa an astute politician, was a Councillor in Sabon Birni Local Government Area between 1988 and 1989. He served as Chairman of the same local government area from 1991-1993.

Between 1999 and 2007, he was a member of the Federal House of Representatives representing Isa/Sabon Birni federal constituency.

During Gov. Tambuwal’s first tenure, he was the Commissioner of Social Welfare. Four years later he was moved to Land and Housing, the position he held until his death.

Late Hon. Gatawa is survived by three wives and many children.

He has been buried according to Islamic rites.