Leaders of the South and Middle Belt Forum (SMBLF) have raised the alarm over the level of insecurity in the country occasioned by the influx of teenagers from certain section of the country despite the ban on interstate movements.

They expressed concern at the complacency of the Nigerian security forces “at the invasion of their areas by teenagers from certain section of Nigeria hidden in containers and trailers in large numbers in spite of the ban on interstate movements by the President, the Northern Governors Forum and the Nigerian Governors Forum”.

The SMBLF asked particularly: “What type of country do we live in that the order of a President and laws in the country would be selectively obeyed or ignored totally by some citizens without consequences while others are under koboko to obey?”

The leaders added that the invasion was coming after Boko Haram threatened openly three weeks ago, that they were going to take their battle against Nigeria to the South-east and South-south.

They also queried the quietness of the national security organizations, the National Covid-19 Committee and the Presidency since the invasion commenced.

The SMBLF further stated in the release: “This development has brought about very strong suspicions amongst people regarding the aim of the deployment of these young men. Their capacity to escape all border security checks until they reach many states in the South and Middle Belt and nearly the whole country points to a strong collaboration. SMBLF asks all Nigerians at the receiving end to be vigilant.

“God forbid that the Boko Haram threat is being surreptitiously executed. We will certainly not fold our arms and allow massive influx of youths who have no reason to flout extant laws on interstate movements, no pressing national engagement in our areas, no verifiable occupation, no tests for Covid-19 and no pre-arranged accommodation, to come and forcibly occupy our forests and perhaps prosecute the threat of Boko Haram.

“The silence of the federal government in this situation is ominous. The manoeuvres appear deliberately planned and provocative. We will resist any threats to our invasion and the security of our lives and property with every amount of self help available to us. To avoid further descent to an uncontrollable situation, we call on the federal government to publicly declare this invasion illegal, direct our national security organizations to flush them out NOW and ensure that they do not return. We need to be reassured there is a government here!

“Not too long ago, General Danjuma warned us to be ready for self help. We hope that his predictions have not become inevitable and that our country can be saved a slide into lawlessness and its disastrous consequences.

“A stitch in time saves nine! We call on our people to be vigilant. How can we endure sporadic killings in the hands of herdsmen in ‘normal’ times and Almajiri invasion under pandemic?” 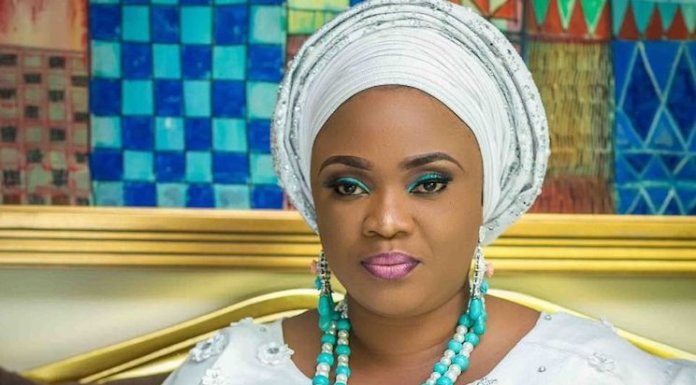