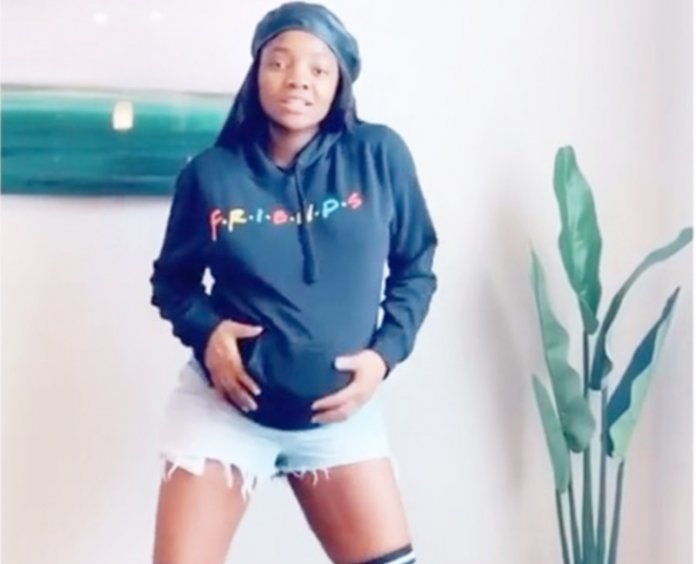 Energetic singer, Simi, opens ‘Duduke Challenge’ with a stunning video of herself rocking with her baby bump. Ferdinand Ekechukwu reports

Songstress, Simisola Ogunleye, better known as Simi has mesmerized her fans with a stunning video of herself dancing to her latest track ‘Duduke’. The viral video signals the opening of the ‘Duduke Challenge’. Simi, who recently announced her pregnancy in a music video to the new single, shared a TikTok video of her dancing to her song on Instagram while effortlessly rocking her baby bump.

She is seen dressed in a dark coloured hoodie, bum-shorts and pair of thigh-length socks. She accessorized her look with a black leather beret. The singer gave her fans some really cool dance moves and she appeared to be having fun with it. Tagging it the #DudukeChallenge, she wrote: “They said ‘Simi can we see you dancing?’ Follow me on @tiktok and lemme see whether you can move your body like this with ur real bellies or fake towels…no judgement.”

‘Duduke’ is presently on the 1.3 million viewers mark on YouTube after its release just two weeks ago. This was one of the reasons she started the #DudukeChallenge on Instagram calling on her followers to make a cover of the song at first. The various covers were so beautiful to the ears that dancers decided to make dance videos of the same song.

Simi being the energetic and talented entertainer has joined in the dance challenge herself calling on her fans dance with their bellies or fake a baby bump made from a towel. The ‘Duduke’ love song is dedicated to her unborn child as the video features pregnant Simi at the beach as she sings passionately about her love for the little one and how she can’t wait to meet him/her. The track drops just after her recent collaboration with Ladipoe where the duo released the track ‘Know You’.

Simi released the video of Duduke on April 19. Coming four months after her single, Selense, the release of the video also coincides with the singer’s 32nd birthday. The song is Simi’s first official single in 2020. The song opens with a pop piano riff and then came the switch to highlife with smooth guitar riffs and African percussions. The beautiful singer is expecting her first child with husband, singer Adekunle Gold, whom she tied the knot with in January 2019.

Prior to sharing the news, fans and followers had been talking about noticing that the ‘Joromi’ crooner was carrying a child. They spotted it from photos shared by the singer. A recent video of Simi and her husband, Adekunle Gold, however, confirmed the suspicion of her fans. Last year saw Simi making some serious moves. She officially parted ways with her record label, X3M, following the release of her third studio album titled Omo Charlie Champagne, Vol. 1.

Both Simi and the record label made the seemingly amicable decision to not renew her contract and the Nigerian singer-songwriter went on to establish her own imprint, Studio Brat, that same year. Although the duo got married in a private ceremony, they did however give fans a sneak peek into their love story in the music video for ‘Promise’. Simi became popular in 2014 after releasing “Tiff”. The track was nominated for Best Alternative Song at The Headies in 2015. She released her debut studio album ‘Ogaju’ in 2008. 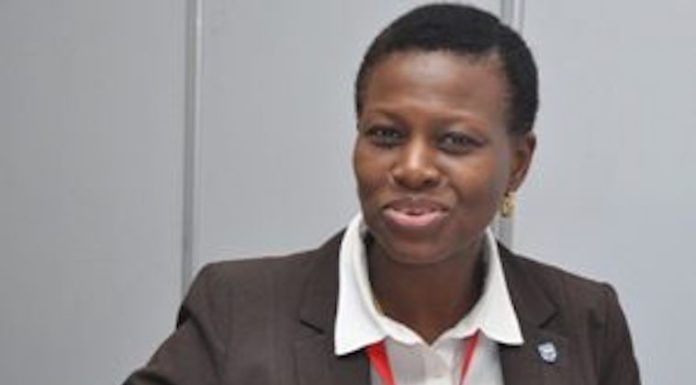 DEBORAH YAKUBU AND THE RELIGION OF ISLAM