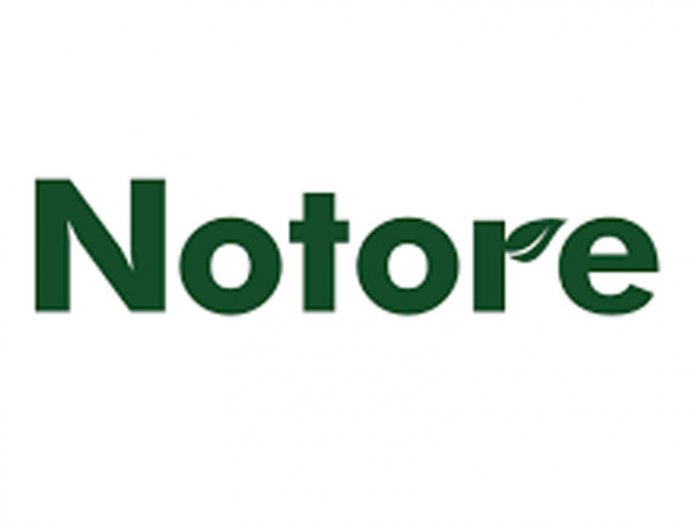 Notore Chemical Industries Plc, Nigeria’s leading agribusiness company, has posted N13.12 billion revenue and N2.7 billion operating income for the half year ended March 31, 2020, on the back of its strategic Turn Around Maintenance (TAM).

This was contained in the company’s unaudited results for the half year ended March 31, 2020. The gross revenue of N13.12 billion represented a three per cent increase compared to the N12.86 billion recorded in the first half of 2019.

In the statement signed by its Group Managing Director and Chief Executive Officer (CEO), Mr. Onajite Okoloko, the company said, “The modest growth in revenue is attributable to some improvements in plant reliability derived from the on-going TAM programme, which has begun to impact positively on Plant operations and resulting in some marginal increases in production volume during the period.

“Operating expenses increased by 29 per cent to N10.43 billion during the period from N8.05 billion for the corresponding period of 2019 first half, due mainly to a combination of increases in production activities, plant repair and maintenance expenses and the impact of naira devaluation.

The company said whilst the COVID-19 pandemic and the attendant measures/restrictions put in place by various governments aimed at halting the further spread of the virus has had a negative impact on businesses globally, the impact of the pandemic on the fertilizer market and Notore in particular, remains minimal, as it operates in the “essential goods” industry.

It added, “the Nigerian fertilizer demand is quite robust and is expected to continue to grow considering the Federal Government’s strong and decisive policy focus on agriculture as one of the keys to unlock the diversification of the Nigerian economy. The domestic fertilizer market is yet to reach its full potential as the consumption of fertilizer per hectare of arable land in Nigeria is still far below the 200kg per hectare recommended by Food & Agriculture Organization (FAO).

Noting that the strategic TAM programme would propel its plant to meet and sustain its nameplate capacity of 500,000MT per annum, the company said, “The TAM programme once completed at the end of Q4 2020 as anticipated, is expected to improve significantly the Plant’s reliability and production output to meet and sustain its 500,000MT per annum design nameplate capacity. Achieving this level of production output will not only lead to significant improvements in the Group and Company cash flows from operations, but also significant increases in revenues annually, thereby returning the Company to profitability post the TAM programme.” 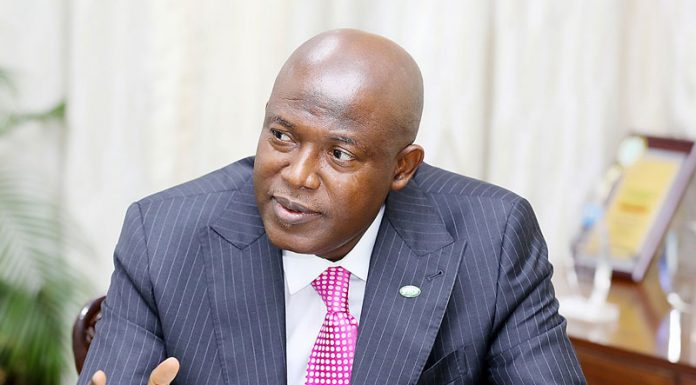 Relief as BoI Moves to De-risk, Improve Lending to SMEs in 2022