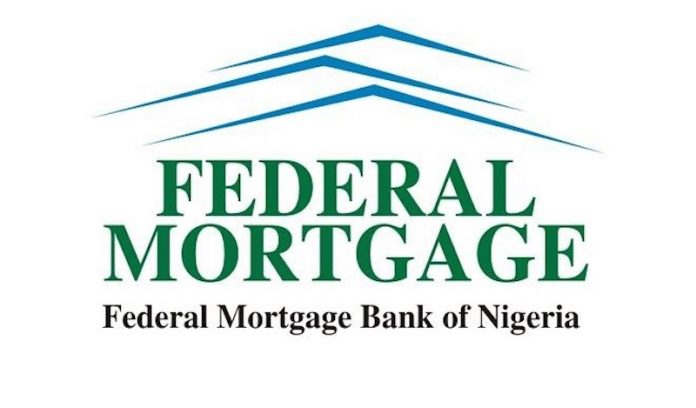 The Managing Director (MD) of the Federal Mortgage Bank of Nigeria (FMBN), Mr. Ahmed Musa Dangiwa, has donated N43 million worth of foodstuffs and other consumables to residents of the three senatorial districts of Katsina State.

The food items donated, which included 1,064 bags of millet and 720 bags of rice, were distributed to the less privileged in the 34 local government areas of the state.

Speaking while distributing the items to the beneficiaries in Kurfi Local Government, the FMBN managing director said the palliatives were to meant to cushion the effects of the ongoing Ramadan as well as mitigate the Covid-19 lockdown on the identified recipients.

He said: “The gesture is to ameliorate the sufferings of our people during this Ramadan period. The food items distributed include 1,064 bags of millet, 720 bags of rice and each of the 34 local government areas of the state got 50 bags.

Dangiwa explained that a whooping sum of N3 million was also doled out to the All Progressives Congress (APC) party executives at the state, zonal and local government levels to cushion their hardship during the holy month of Ramadan.

The state zonal APC Vice-Chairman, Funtua Zone, Bala Abu Musawa, who spoke on behalf of the beneficiaries, said the donations would go a long way in reducing the plight bedevilling rural dwellers in the state.