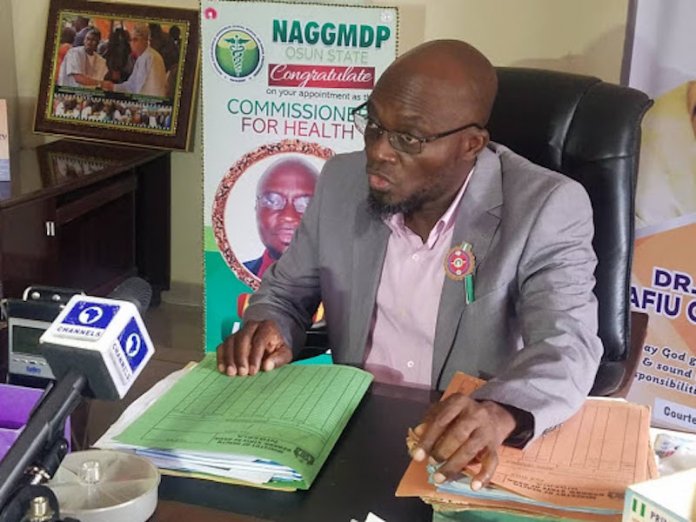 The Osun State Government has announced the discharge of eight COVID-19 patients, including two children from its isolation centre.

A statement that was issued yesterday by the State Commissioner for Health, Dr. Rafiu Isamotu, disclosed that Osun had not recorded any new case in the last 24 hours but is awaiting test result of one sample sent to an NCDC’s accredited testing centre, the African Centre of Excellence in Genomics of Infectious Diseases, Ede.

According to Isamotu, the number of active COVID-19 cases in the state has dropped from 10 to two with the discharge of the eight patients.

He said: “Today, we discharged eight patients who have tested negative twice for the COVID-19 from our isolation centre, comprising three males and five females including two children of ages two and five years.”