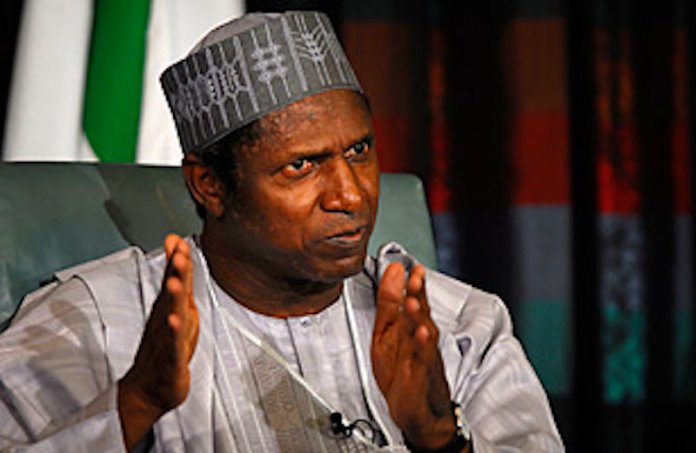 A statement by presidential spokesman, Malam Garba Shehu, quoted Buhari as extolling the virtues of the late former president who also hailed from Katsina State and governed the state from 1999 to 2007.

Buhari said: “Despite our political differences, President Yar’Adua was unarguably a patriot because of his passion for the masses and his reversal of policies he believed were hurting ordinary Nigerians.

“Every leader should be given the credit that he deserves. Whether you agree with President Yar’Adua politically or not, I must say that history will always record his honest and sincere service to the country.
“As we remember President Yar’Adua today, let us emulate his patience and gentle nature so that we don’t introduce toxicity into our politics where opponents perceive each other as enemies.”

Jonathan, in his message posted on his Twitter handle, noted that the late president left enduring legacies in his wholehearted devotion to the ideals of democracy, respect for peoples’ rights, freedoms, and reason for living as well as a commitment to the rule of law and laws of equity and justice.

He said: “Yar’Adua built bridges across Nigeria. He was a president like no other who lived and died for the sake of his country. He stood on the side of the people, toiling day and night to make their lives better.
“President Yar’Adua built strong bridges of hope, love and understanding for which he became a force for national unity and positive change across our blessed land.

“I will continue to remember President Yar’Adua as a colleague and a boss who became my brother and friend,” he added.
Atiku, in a statement by his media office, said Nigerians would not forget the achievements of Yar’Adua’s short-lived administration.
“As each year passes by, we are constantly reminded of his outstanding leadership skills and decision-making acumen.

“Yar’Adua was a man that was never shy of reaching out to people; irrespective of political party affiliations whenever it came down to finding solutions to addressing issues that bedeviled us as a nation,” he said.
Atiku explained that with the creation of the Niger Delta Ministry and the Amnesty Programme, he ushered in a new era of peace and stability in the Niger Delta region and by extension, the whole country.

Saraki tweeted: “10 years after President Umaru Musa Yar’Adua’s passing, we are constantly reminded about his humanity, his dedication to duty, and his desire for a Nigeria we can all be proud of. May Allah (SWT) forgive his sins and continue to retain for him a place in Aljanah Firdaus.”