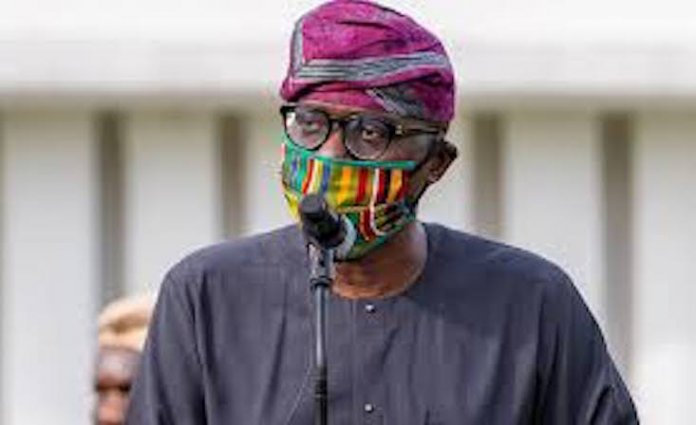 Following the partial lifting of the lockdown in Lagos, the state Commissioner of Police, Mr. Hakeem Odumosu, has warned that the command would begin clampdown on persons found without facemasks on the road.

Odumosu’s warning was a fall-out of the obvious disregard for the use of face mask by the residents of the state, who trooped out yesterday after the 34 days lockdown.

Odumosu, who addressed journalists yesterday evening after a prolonged meeting with area commanders, divisional police officers and principal officers of the command, also stressed that the curfew would be enforced to the latter.

He said: “This time, police will not arrest you for vehicle particulars, but for refusing to put on the face mask and not keeping social distance.

“Commercial motorcycling activities have also been suspended. Since we started the lockdown, we have not had any case of police brutality in Lagos, because we are using persuasive enforcement, and we will continue on that.

“We just had a security meeting where we just analysed the presidential directive, and the state government regulations in line with the directive, and we are the leading agency in enforcing this directive.

“The challenge for us now is to put our heads together to have a common way of enforcing the directive.

“Self-compliance still remains the best; so, the LASTMA officials, Neighbourhood Corps, the park and monitoring officials of the Lagos State government, that is the agency that has the power to know what happens in the park, NURTW and RETEAN, where all transporters belong, they have accepted they are going to enforce this.

“Once they comply, those who refuse, they will know the best punishment for them. With that, we are expecting voluntary compliance.

“Those arrested so far, are those who did not put on the face mask- either the passenger, driver or conductor.

“Anyone not putting face mask will be arrested. Anyone carrying more than the stipulated number of passengers without social distancing, will be stopped.

“The operatives on enforcement will just ask the excess passengers to get down and the bus will continue its journey with the expected number of passengers. Before any arrest can be made, it will be after 8.p.m”.

Senate to Amend Its Standing Rules Next Week