Gunmen have killed seven persons in yet another attack on some communities in Plateau State.

It was gathered yesterday that the seven persons were killed during attacks on Naraguta, Shimilang, and Kwal villages in Jos North, Mangu and Bassa Local Government Areas respectively.

At Naraguta, Mallam Ali Shekara, a miner, was reportedly shot dead at his residence about 7.30p.m. on Sunday.

A resident of the community, who would not want to be named, said Shekara was an easygoing man who would not ordinarily get himself into trouble, wondering how he became a victim of the assailants.

At Shimilang, Mr. Michael Daya, a father of two, was shot dead on his Irish potatoes farm where he had gone to inspect his crops in the early hours of yesterday.

A villager, who confirmed the incident, said the gunmen attacked Daya in a community in the neighbourhood of the Mangu Divisional Police Station.

At Kwal, four young men, who had visited a neighbouring village, were returning late on Sunday when they were ambushed and shot dead by gunmen. Another victim in Miango town of the same Bassa Local Government Area, Mr. Abdullahi Yusuf, was also shot dead in his residence on Sunday evening when some gunmen broke into his house.

State coordinator of Neighbourhood Watch, Mr.Ola Azeez, who confirmed the killings in Kwal and Miango villages, said he was going to investigate the ones in Naraguta and Shimilang.

When contacted on phone, the state Police Command Public Relation Officer (PPRO), Mr. Gabriel Uba, said he was in a meeting and could not talk. He requested that a text message be sent to him, which was done.

His reply to the text message was: “I will make confirmation to it, sir. Please give me time to do that. Thank you. Stay blessed and stay safe.”

The attacks on Plateau communities got to a peak in January, prompting the Governor, Mr. Simon Lalong, to order the arrest of Fulani leaders and community heads suspected of connivance.

Lalong was outraged by the killing of at least 15 persons after gunmen raided Kwatas village in Bokkos LGA.

The attack came about two weeks after 12 people were killed in a similar incident in Kunben village in Mangu LGA.

At an emergency meeting of community leaders and stakeholders, Lalong ordered the arrest of the Fulani leaders, saying “it is no longer business as usual.”

He said the state government could no longer fold its arm and watch citizens being killed by others.

“I have changed, it is no longer business as usual. People cannot continue to die and we do nothing about it. Arrest all Ardos-Fulani leaders, community heads until they produce the killers.

“All community leaders should be in the cell. Arrest them now; nobody is above the law. If they don’t produce the killers keep them in the cell. Nobody has immunity except me and the deputy governor. This is my charge today, that all Ardos in the affected communities must be in the cell,” the governor had said

Barely one month after the community leaders were arrested for interrogation in connection with the killings, they were arraigned before the Chief Magistrate’s Court, Kasuwa Nama, sitting at the Jos Metropolitan Development Board (JMDB) and granted bail.

The suspected persons were initially taken to Abuja by the Inspector General of Police Intelligence Team but were transferred back to Plateau State Investigation and Intelligence Department, Jos for prosecution. 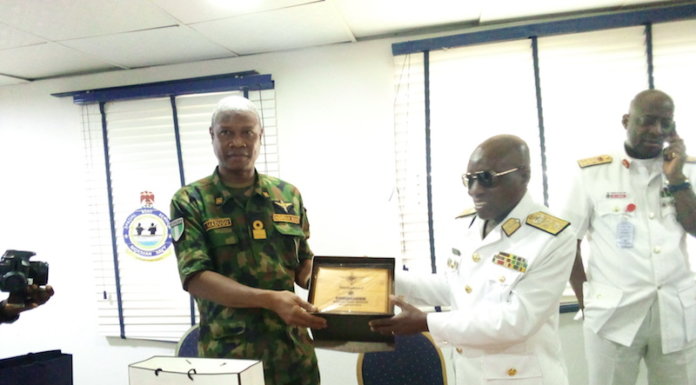