The Nigerian Medical Association (NMA) Kogi State chapter has rejected the proposed percentage salary payment to its members by the State Government.

The state NMA Chairman, Dr. Kabiru Zubair, in a statement, yesterday in Lokoja, said the body strongly rejected any salary cut for doctors and other healthcare workers (HCWs).

It reads: “The attention of the NMA Kogi State chapter has been drawn by her affiliate bodies in the state to the proposed wage cut by the Kogi State Government.

“The NMA is not unaware of the ongoing global pandemic of COVID-19 and the consequent economic downturn. But, the NMA strongly reject any salary cut for doctors and other health care workers.

“This is because doctors in Kogi State have just been getting along on half salary before now, occasioned by the non-implementation of corrected CONMESS (Consolidated Medical Salary Structure), the new minimum wage of N30,000 and its consequential adjustment, skipping and relativity, promotion and annual step increment.

He stressed any further cuts in the salaries of doctors and other HCWs in the state would further impoverish them, and would certainly accelerate the exodus of doctors from the state civil service.

He added that doctors and other HCWs remained the footsoldiers at the forefront of the fight against the ongoing global pandemic of COVID-19, for which they are being appreciated across to globe.

He noted that the federal government had recently increased the monthly hazard allowance of all HCWs, to encourage and retain them to do more for the nation, saying it was commendable.

”The NMA expected Kogi State Government to take similar step to encourage and retain her HCWs at this time and not to cut wages.

”This is not the time to start loosing doctors and other HCWs due to salary matters, as we are in the middle of a healthcare war that we do not know when it will end,” he added. 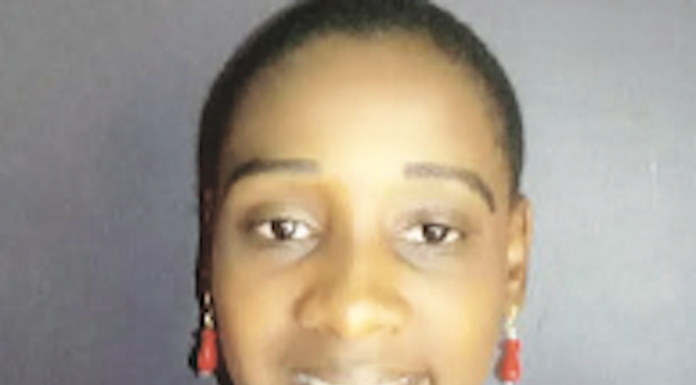