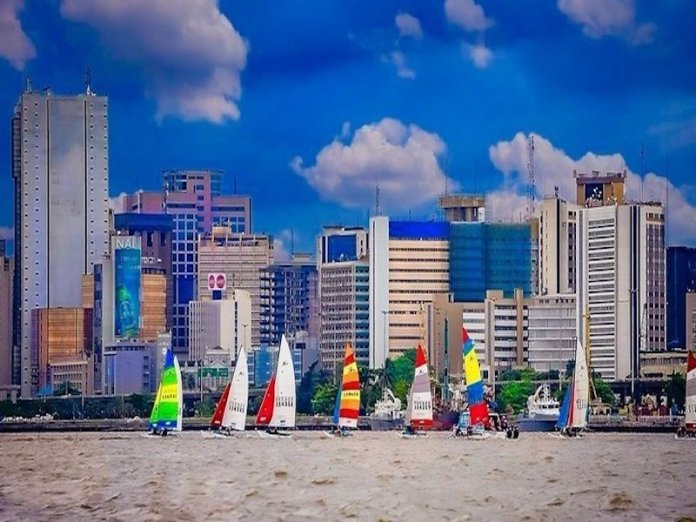 In 2011, as I summarized my article on “Missed Milestones of the Nigeria Power Sector”, published in Businessday, I put forward the conclusion that syndicated loans will underpin the long term future of Infrastructure Financing in Nigeria. A syndicated loan is offered by a group of lenders who work together to provide credit to a large borrower under common terms and administered by a Facility Agent. At the time the referenced article was published, the whirlwinds of the global financial crisis had begun to settle.

A few years later, the Nigerian debt market executed and closed the largest wave of syndicated loans ever witnessed in Nigeria. Most of the syndicated loans closed were driven primarily by three events: (i) the 2013 privatisation of the successor companies of the Power Holding Company of Nigeria, (ii) the second round divestment by Shell Petroleum Development Company (“SPDC”) of onshore Oil and Gas assets on the back of increased militancy and a deliberate strategy by SPDC to push further offshore and (iii) concurrently, Dangote and MTN initiated robust greenfield and brownfield expansion projects.

Specifically, between 2013 and 2015, up to 15 syndicated loan facilities achieved financial close driven primarily by the above policies and initiatives. These deals were mostly structured as Project Finance transactions whereby lenders agreed to rely on the free cash flows to be generated by the projects as the primary source of repayment of the loan facilities. Although it is usual to find most syndicated loans being structured as Project Finance deals on the back of Special Purpose Vehicles (“SPV”), it is imperative to mention that direct lending to the Corporate is not unusual and indeed, works quite well. It depends on the nature of the project to be executed, the contemplated financing structure and the financial standing of the Corporate. However, Nigerian banks have consistently shown preference for Project Finance structures on the back of SPV’s and the strong backing by the Corporate in the form of Corporate Guarantees. Essentially creating a “limited recourse” to the Corporate. Project Finance literature have debated (and still debate) the concept of limited recourse vs non-recourse. But that is a matter for future discussion.

As the “loan syndication wave” swept through the Nigerian debt market between 2013 and 2015, the balance sheets of Nigerian banks soared. Every bank wanted a ticket no matter how small. Lead banks developed novel structures to mitigate all perceived risks. In Africa, South African banks – Standard Bank, Nedbank and RMB led the charge. Although Nigeria had emerged the leading African syndicated loan market by 2014, International banks had a different view and opted not to participate on most of these deals but instead, pushed for “Structuring Bank” roles. The rationale for this strategy was obvious. By the end of 2015, the African syndicated loan market had grown from $11.3bn in 2010 to $27.7bn in 2015 with Nigeria maintaining 40% of the wallet (Bloomberg data).

Unfortunately within 24 months, most of these facilities had to be restructured as the assumptions and revenue drivers faced serious headwinds. In addition to the Oil Price crash of 2016, most of the Oil & Gas loans had challenges achieving base case production projections. Likewise, the liquidity challenges of the Nigeria Electricity Supply Industry since the 2013 privatization has been well documented. Battered, Nigerian banks retreated from syndicated loans. However, as most of these syndicated facilities have now been successfully restructured, the terrain is ripe to reflect on some of the other “non-market factors” that threatened the long term sustainability of syndications in Nigeria. It is important to reflect on the core principles of syndicated facilities in the context of future syndications and the long term credibility of the syndicated debt market in Nigeria. Without a doubt, the post syndication wave debris included corporate governance matters. Matters that conflicted with globally accepted principles of syndicated facilities and threatened to, once again, expose the Nigerian penchant for doing things differently. It is therefore pertinent to reflect on some of the mistakes 2013 – 2015:

No Prices for the Largest Ticket: Spread the Risk

Although some Nigerian banks have the expertise and the balance sheet to solely write tickets of between $150 – $250MM, it is prudent to share the financing risk. A well-structured syndication helps manage the financing risk associated with projects. When evaluating your participation ticket, Nigerian banks should develop a methodology. Of course, yield and voting rights should be somewhere in the mix but definitely not “ego”. There should be more strategic reasons for writing the largest ticket.

One of the core principles of a syndicated facility is that all the participating banks have to sign up to a single agreement. Unlike a bilateral term sheet or loan agreement, the syndicated facility agreement is drafted – typically by the lenders’ legal counsel – from the prism of a group of lenders working together to advance a loan to a borrower. Under the circumstances, there is a tendency to assume the lead bank will read it with a “fine tooth comb” and herd everyone else in the right direction. This has been a dangerous assumption, particularly for lenders with smaller tickets. As with all contracts, it is expected that all parties take time to read the Facility Agreement and get comfortable with all clauses.

The Facility Agents’ role is not Fiduciary:

The arranger would typically communicate a transaction timetable as part of the syndication package. Most times, the timetable is driven by a larger project schedule which is agreed between the borrower and a counter party. For example, advance payments to be made to an offshore Original Equipment Manufacturer. To the extent the timelines advised by the arranger would be challenging, participating banks should engage the arranger accordingly as delays achieving financial close could jeopardise some of the assumptions driving the project. A precursor for a restructure / refinancing.

Get Familiar with the Security Structure

In addition to the Facility Agreement, syndicated facilities are usually underpinned by security documents managed by a Security Trustee. These will typically include a charge or mortgage over the underlying asset(s), a charge over the shares in the SPV and a charge over project accounts. Lenders should ensure that they are familiar with all elements of the security structure including what specific assets are included therein as well as the nature of their security over the assets. As a related point, lenders must ensure that their legal counsel carries out extensive due diligence on any underlying assets to understand the nature of any existing interests in the asset.

As the restructurings unravelled, it emerged that side notes may have been discussed and agreed between individual lenders and the borrower. As these notes couldn’t be presented for the syndicate to review, the borrowers simply ignored the commitments made on the notes. Not worth the efforts.

Why fund the Borrowers Equity?

It also turned out during the restructurings that some participating banks were so bullish about the prospects of the projects being funded that they took the liberty to provide funding to the borrower to meet part (or all) of their equity commitment. Essentially sitting on both the equity and debt side of the table. Beyond the structuring (and conflict) challenges this situation created for the entire syndicate, the borrowers “skin in the game” was evidently eroded. Which meant conversations around a restructure were more complicated than expected.

As the infrastructure deficit expands, and whenever the dust of COVID 19 settles, it is clear syndicated facilities will be critical in funding the infrastructure and expansion projects required to battle an imminent recession. A cash desperate Federal Government will look inwards to raise funds in the aftermath of COVID 19 and outwards for debt relief. A vibrant syndicated debt market will be required to support initiatives such as the Marginal Field bid round – which is long overdue. Already, state governments have started reviewing Public Private Partnership (“PPP”) laws as these will be critical for bankability. In the face of all these, it is important the syndicated debt market reflects on the above “non-market issues” before the next loan syndication wave arrives. 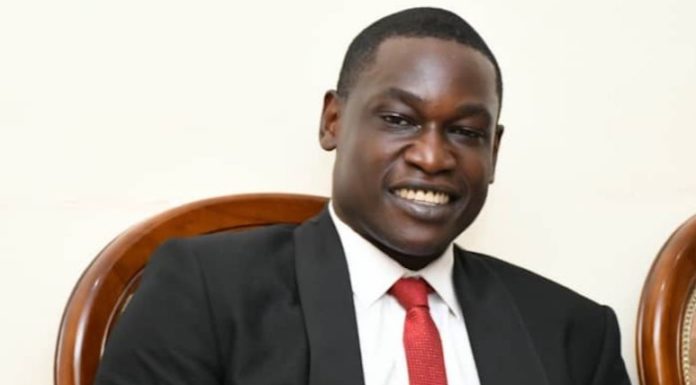