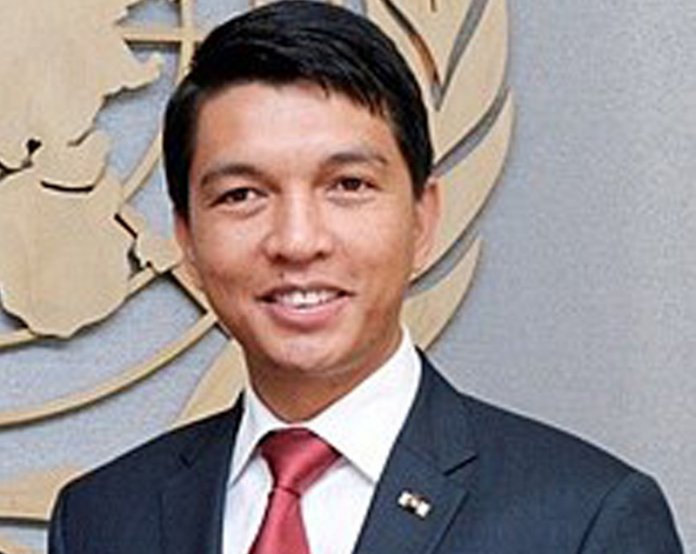 The late Afrobeat Maestro, Fela Anikulapo-Kuti sang a hit song titled ‘Colonial Mentality.’ Some of the words in the evergreen song went thus: ‘Dem don release you but you never release yourself.’ He lampooned the African elite and Middle Class for not looking inwards to solving the problems of the continent but rather the ridiculous act in outsourcing their solutions to the west who in the end give them what doesn’t take into careful consideration their local peculiarities.

The world is battered left, right and centre by the COVID-19 which began as an innocuous virus from faraway Wuhan. Nobody thought during the New Year Celebrations of this year that it will metamorphose into a global pandemic which will greatly overwhelm the west with her hitherto world class medical facilities.

Nigeria is still waiting for a vaccine from the west with the lockdown being a copycat syndrome from the same west that they still ‘worship’ close to six decades after obtaining political independence from Great Britain.

While we are waiting with bated breath for the ‘Almighty’ vaccine to come, our African brother – Madagascar has taken the bull by the horn by critically having an introspective look at their natural resources to tackling the pandemic. Their scientists used herbs to make a cure for the dreaded disease and the elixir has worked despite the initial criticism by the World Health Organization (WHO) on the use of the herbs to find their cure.

Their President Andry Rajoelina stood his ground and insisted that the local scientists had what it takes to get the cure for it. He ignored the WHO’s warnings and provided the enabling environment for them to operate.

Rajoelina’s rare trait of able leadership which has long eluded Africa paid off as the herbal cure is now responsible for ensuring that the country is now a hundred percent free of the virus and there are talks of increasing their capacity of the production so that they can export it and diversify her revenue base.

The President ensured that his people got the drug free of charge as his contribution to fighting the pandemic.
But what is Nigeria doing to fight the ailment? The scientists are not holed up in one place to find a home -grown cure to it. What we have is daily briefings from the Nigeria Centre for Disease Control (NCDC) and some nauseating unsolicited text messages. This hasn’t stopped the figures of both the people infected with it and the deaths from it from increasing at an alarming rate. President Buhari has addressed the nation twice during the hilarious lockdown and he hasn’t told Nigerians of the government’s plan to mobilize her scientists from Nigeria and the Diaspora in finding a solution to the challenge whether it’s through the western medicine or with the use of herbs.

Our country is littered with a vast collection of herbs. You just need to drive round to see how these herbs that can be converted into medicine are wasting away with reckless abandon because of visionless leadership.

It is not enough for the government to create mass awareness about the ailment. She should go a step further by ensuring that the intellectual property of her teeming number of scientists is put to good use in the best interest of the nation. Who says that Nigeria cannot massively export the cure if it’s in the form of herbs to the rest of the world? Why must we be satisfied in being a mere dumping ground for substandard goods from the west and lately from China? Why can’t this ‘cursed’ continent have a local clone of a Lee Kuan Yew model of leadership that can drive her from being a third world to a first world nation?
It is sad that our successive leaders are bereft of pragmatic ideas that can move the continent forward.

Even if the vaccine for the cure is found, the ruthless capitalist west will not give it freely to Nigeria and the remaining countries of Africa excluding Madagascar. For them its business just in a similar way that China is making a killing running into billions of dollars from the global nightmare. Where does that leave Nigeria who is currently bogged down with foreign loans that the next generation may not be able to repay?

Necessity is the mother of invention goes the age-long cliché and the stark reality staring Nigeria in the face is the misery that will come to her as a result of the oil price crash. For how long with the Giant with the feet of clay be an import-dependent nation? For donkey years, pundits have been leading a loud clamour for the diversification of the economy in order to avoid the curse of oil. Now it is crystal clear that the chickens have come home to roost as things are so bad that we are facing an uphill task in selling our crude oil.

We need a leadership that can see opportunities in crisis and this Covid-19 can be one such rare opportunity to tap into the trillion-dollar healthcare sector which has an inelastic demand.
Nigeria should learn from Madagascar as the new world order is shifting away from wealth inherent in natural resources to one embedded in human resources.
Nigeria should wisely prepare herself for this new world order so as not to be left behind in the race for economic prosperity.
––Tony Ademiluyi, Lagos.