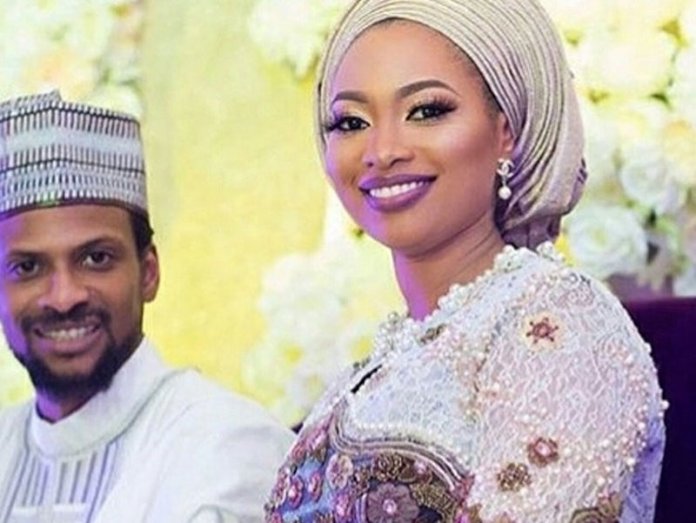 Hon. Femi Gbajabiamila‘s Mandate of “Nation Building”
Said Stan Lee, with great power comes great responsibility. History is littered with instances of the use of power and ability with regard to responsibility and duty. The truth, however, is that devoir and duty are acquired burdens, and therefore can be abandoned at any time; it takes a special strength to stay dutiful. Having said that, Fatima Ganduje-Ajimobi is doing incredible work with her initiative, ‘Lets Talk Humanity Initiative’.

Fatima Ganduje-Ajimobi is taking very seriously her place as a well-to-do and thriving leader and person of privilege (POP). Since coming of age and being introduced to the public, her wits have earned her equal admiration and envy in high and low circles. All that grew to new proportions with her Initiative and Foundation.

Lets Talk Humanity holds a distinctive position among the non-profit organizations currently operative in Nigeria. Founded by Fatima Ganduje-Ajimobi, the initiative is geared towards under-privileged children, women and youths from all race and tribes across Nigeria and Africa.

The distinctiveness of Lets Talk Humanity takes strength from the fact that its operations have already unified numerous children, women and youths with the necessities of life, including food, shelter and safety. About 1500 women entrepreneurs, for example, were recently empowered by the Initiative in Kiru and Bebeji LGAs of Kano State.

Another instance of Lets Talk Humanity Initiative was the provision of boreholes and a generator for water delivery in Badna community of Nasarawa State, a project that was targeted towards 1000 households. There was also the case of minor surgeries performed for 800 school children in Imo State, with hearing aids gifted to 300 of them; and a fully equipped e-library for 2500 disabled pupils of Tudun Maliki Special School in Kano State; and more and more.

Fatima Ganduje-Ajimobi is the last daughter of Governor Abdullahi Ganduje of Kano State. She is also the Special Assistant on Non-Governmental and Civil Society Organisations to the Speaker of the House of Representatives. In the latter role, Lady Ganduje-Ajimobo is also bench-pressing more than her weight, especially with the Honourable Speaker Femi Gbajabiamila’s guiding hands.

As Honourable Speaker, Hon. Gbajabiamila is himself bench-pressing more than is meet, having taken it upon himself to include the fiscal biceps and brawns of foreign organisations in bearing the burden of Sustainable Development Goals in Nigeria. Here is a man whose efforts are already revolutionising the operations of non-profit organisations, maximising the objectives of their ventures and redirecting the fruits thereof towards the few parches of underdeveloped and underutilised social and economic soils that still remain.

It should not be forgotten that it was this same Gbajabiamila who recently fought against the inadequacies of the Social Investment Programmes (SIP) in satisfying the devoirs of their offices. It was he who stressed the importance of their working efficiently and effectively for the betterment of the Nigerian people, especially with the Covid-19 pandemic breathing down their necks.

Hon. Gbajabiamila – doubtlessly with Ganduje-Ajimobi’s office – is also actively engaged in rooting out the eggheads in the form of eye-service non-governmental agencies in the country, and it is only a matter of time before the proposed NGO Bill will dismantle superficial NGO activities and make good and lasting bread from the yeast of goals borne on the banner of many an NGO. Add these efforts to the pursuit and actualisation of the SDGs, and Nigeria is in for a feast, sooner than ever anticipated.

In Ganduje-Ajimobi and the Speaker, Gbajabiamila, therefore, one sees a block and tackle contraption; with Gbajabiamila’s objectives and intended purposes pulled on the wheels of Ganduje-Ajimobi’s axles and rims – together bearing the country to evergreen lands of impartial jurisprudence, integrative structures of national growth, and balanced but avant-garde standards of living. 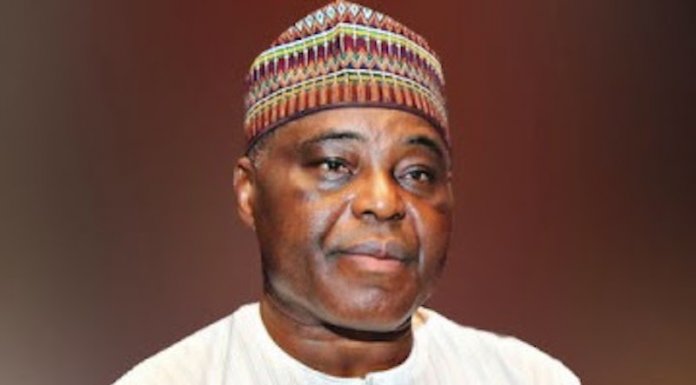