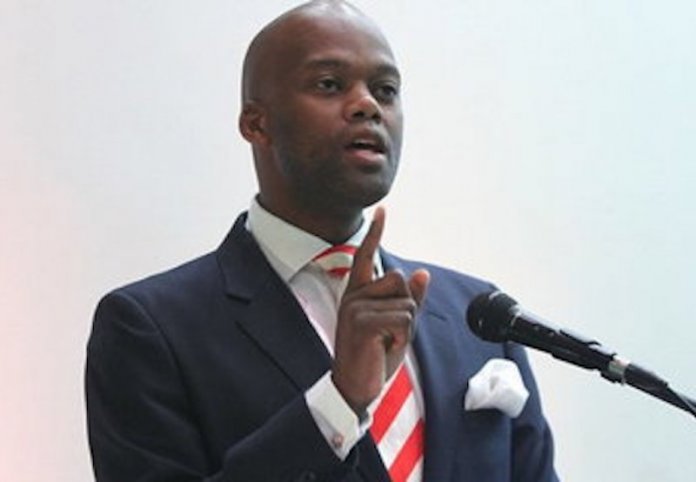 The Secretary-General the Africa Continental Free Trade Area (AfCFTA), Mr. Wamkele Mene, yesterday announced the postponement of the implementation of the AfCFTA agreement scheduled for July 1, 2020, citing the COVID-19 pandemic.

Mene said: “It is obviously not possible to commence trade as we had intended on 1 July under the current circumstances.

“I think that’s the responsible thing to do. I don’t think it would be appropriate when people are dying to be focused on meeting the 1 July deadline. Instead all governments should be allowed to concentrate their efforts on fighting the pandemic and saving lives at home.”

Mene did not disclose the targeted implementation date, but there were strong speculations that the new commencement date might be January 2021. “The political commitment remains, the political will remains to integrate Africa’s market and to implement the agreement as was intended,” he said.

The AfCFTA was promoted as having the capacity to bring about $3.4 trillion intra-African trade with 1.3 billion people across Africa and constitute the largest new trading bloc since the World Trade Organisation was formed in 1994.

According to the Head, Division of International Economics Relations, Nigeria Institute of International Affairs (NIIA), Dr. Efem N. Ubi, the postponement of the take-off date was in order to enable African countries focus fully on surviving the threat from COVID-19.

“The focus should be on sustaining our economy and see how we can win the war against COVID-19 by managing what we have. And the most important thing for the post COVID-19 economy is for African countries to focus on the kind of education that will promote science and technology that will transit the continent from a primary producer to a manufacturing economy. The focus onward should be science, technology, agriculture and health so that Africans can produce and have things to trade among themselves,” Ubi said.