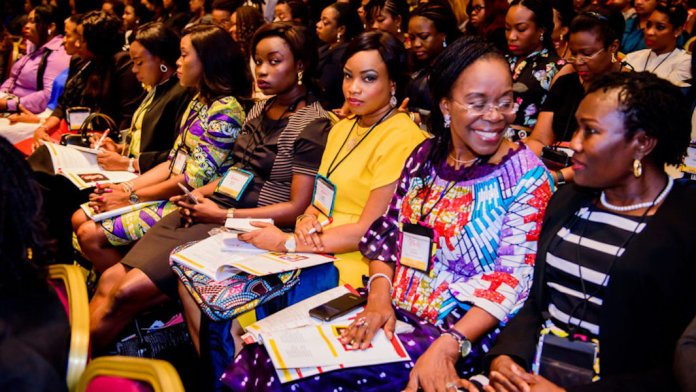 From time immemorial when humans began to walk the earth and were confronted with the challenges of surviving, work has become essential in the existential definition of what humans can be. To work is to survive. By the time the homo sapiens was fully formed, it became significant for the men to make the arduous trip into the wild to hunt the dangerous wild boars, armed only with crude implements like the flint. Many were killed in these trips, but the boar had to be hunted down if the clan was to survive at all. By the time the industrial revolution occurred at the turn of the nineteen century, the idea and nature of work has been transformed. The industries and the process of industrialization pitched the human beings against an encroaching takeover by industrial machines. When the twentieth century arrived, it came with a fundamental transformation of the nature of work circumscribed by globalization and an emergent telecommunication revolution. The workplace became disengaged from the idea of a physical location or a spatial configuration. In other words, I do not need to go to work to be at work! And at the turn of the twenty first century, the emergence of critical digital technologies further our concept and conception of what work means, and how it should be done.

In all these transformations of the idea of work, one thing has remained constant. Work and the workplace have remained defined by the existing ideological formation and social practices of the human society. This means that since the workplace is an extension of the human society, it has been governed by the dominant ideas, values and ideology that rules any point in time. For Adam Grant, “The culture of a workplace – an organization’s values, norms and practices – has a huge impact on our happiness and success.” Unfortunately, the culture of the workplace has never been a place or context that provides the ideals the society would want to see. Let’s start with management practices. First, the study of workplace dynamics reveals that from the industrial revolution till the early part of the twentieth century, the workplace had been a dangerous place. First, the workers had been seen as mere objects to be used. It is this objectification that was the central focus of Karl Marx’s critical reaction against capitalism. People lose their humanity in the workplace because they are subjected to management practices that are dehumanizing.

The most critical of the workplace practice is sexism and its denigration of women. By the time the Second World War was in full swing, the absence of the men at the warfront created a significant vacuum for work. The women were available to fill this vacuum, and that transformed not only the nature of work that had excluded the women for too long, but also the dynamics of men and women co-existing together at the workplace. In most societies across the world, including Nigeria, the workplace answers to patriarchal values that undermine the rights of the women. Patriarchy is foregrounded on the distinction between the public and the private spheres. While the men are supposed to be the guardian of the public where politics and other significant matters of state and society are determined, the women are consigned, by reason of their biological makeup, into the private realm as the determinant of domestic affairs. The direct implication is that there are some type of work and workplace women are not designed to be, from blue-collar to white-collar jobs, from medicine to piloting, and from being a CEO to being a president of a country. However, when the women surged into the workplace during the Second World War, their battle cry was simple: the private is political!

The situation of the workplace in Nigeria is doubly dire as it answers not only to patriarchal sentiments and prejudices, but also to development dynamics both of which are loaded against the full and meaningful participation of the Nigerian women in the workplace as the equal of the men. Examples abound. Married women in the federal public service of Nigeria at some point in time were placed on contract appointment, which denied them pension and other retirement benefits. In the 80s, married women who worked with their spouses as academic staff in universities had to fight for their personal housing allowance, as they were denied on an assumption that they live with their husbands who is already covered in the housing scheme. In the same vein, maternity leave and allowances have been grudgingly processed in both public and private sectors. The 90s and 2000s have witnessed numerous discrimination against categories of women in the labor force; discrimination against women of marriageable age because they will soon start their family and could be distracted at work with challenges of pregnancy and child rearing; discrimination against married women because they are no longer independent and may not work profitably on jobs requiring travels at short notice and may more.

Like many other postcolonial and even industrialized context across the world, the workplace space in Nigeria challenges the Nigerian women at several point. Let me outline a few. The first is most fundamental, and has to do with the image and identity of the women who have invaded the public realm and are productively competing with their male counterpart. Such women are regarded as deviants who are undermining the natural status God or nature has given them. Most of us wonder when we see a female pilot or scientist in occupations, we perceive to be the natural domain of the men. Second, most women in paid labor have to work extra time to measure up to the expectations of the society on them. This default expectation is that they will most likely fail since that is not what nature expect of them. Aside this, the ego of most men could just not take in the sight of a woman as the boss in the office. It seems like an insult!

Third, women often face onerous tasks and especially sex exploitation to make some serious progress in the workplace. Banks in Nigeria plays on the sexuality of the woman’s body as means of bringing in the deposits. And promotion could only be secured after sexual favors have been granted. Fourth, and most unfortunately, women have to share their time between the demands of their paid employment the imperatives of their unpaid labor especially at home. And fifth, one should also not fail to mention that it not only against the men that an average woman had to contend but also against the dynamics of fellow women at the workplace. This is called the “Queen Bee syndrome.” On the one hand, women gang up against a woman who makes it to the up and make disparaging comments about her. In all likelihood, she got to the top through female wiles! On the other hand, those women at the top see other women as competitors to be put down rather than helped up.

It is so easy to point at various institutional concessions as examples of the giant strides women have made against those dynamics that circumscribe their performances in all spheres of human life endeavors in Nigeria. We now have women in the National Assembly, women who have won against religious restrictions, women who have become big entrepreneurs, women who are making waves in sports and in entertainment, and women who are wealthy! However, what we need to see beyond are sensational and formal moves that do not really address the core of the exclusion of women in the Nigerian society. And the real issue commences at the level of the acknowledgement of rights and their inclusivist frameworks. Once it is agreed that Nigerian women, like all other women across the world, have rights, then half of the battle is won. The issue is to achieve that acknowledgement and work with it to make the workplace more inclusive for women. And this is difficult within a patriarchal context like Nigeria because women are not seen as totally human the same way men are. Religious and social languages have demeaned them as the “weaker vessels” to be helped, assisted and denied any human roles and statuses.

A good place to start winning the battle for the recognition of the rights of the Nigerian women is from the myriads of conventions and legal instruments that are founded on the human rights of all people against any form of discrimination and exploitation. Instruments including the Universal Declaration of Human Rights (UDHR), the Convention on the Elimination of all Forms of Discrimination against Women (CEDAW), the International Labour Organisation Convention concerning Discrimination in Respect of Employment and Occupation and Violence against Persons Prohibition Acts (VAPP) provide salient guidelines to establish the rights of women to decent work environment and conditions of service. Article 1 of the UDHR, for instance, states categorically that “All human beings are born free and equal in dignity and rights.” All other legal instruments emphatically insist on the right of the women in the workplace and against all forms of violence and exploitations.

However, legal documents are as good as their enactment and implementation. It does not matter if the Nigerian government is a signatory to these instruments and conventions as long as the government is not politically willing to domesticate the articles into substantive legislations that will permeate the workplace and all other critical places of endeavors in Nigeria. Entrenching and executing these legal instruments in the workplace, for instance, demands a significant program of persistent public enlightenment. This is because gender biases and sentiment are more sedimented in popular opinions and practices that we ever care to acknowledge. It therefore behooves the government to counter these through consistent program of education that is then taken further with legislated enactments in the workplace.

Women constitute more than half of the workforce a nation needs to make development work. It makes no logical sense to deny them any substantive rights if we really are determined to succeed as a nation.

*A keynote address delivered by Tunji Olaopa, a retired Federal Permanent Secretary and Professor of Public Administration, at a discourse to mark the 2020 International Women’s Day in Abuja (tolaopa2003@gmail.com ; tolaopa@isgpp.com.ng) 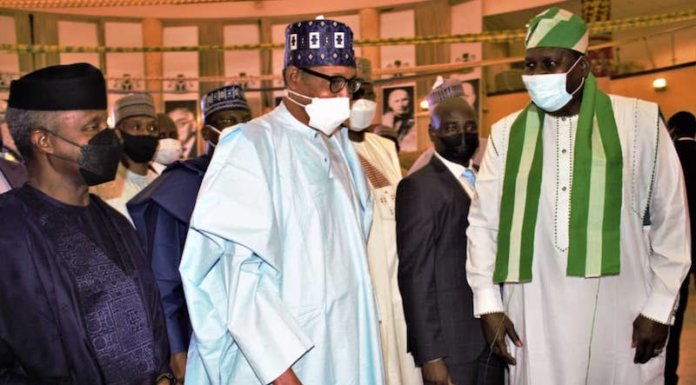