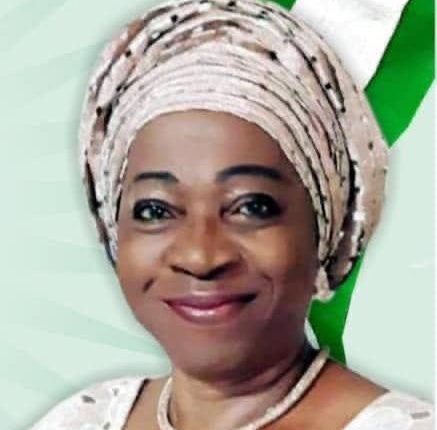 The immediate past president of Queen’s College Old Girls’ Association (QCOGA), Frances Ajose, has passed on.

A statement by the association’s General Secretary, Ayodele Onakoya, said the late professor of medicine died on April 26 at the age of 68.

A member of the QCOG Class of 1968, Ajose was a very passionate and active QCOG who lent her time and wealth of experience to the association, Queen’s College, individual members and the communities she served.The association recalled that as president, Ajose played a key role in bringing the 2017 water crisis at the school under control, “even spending nights at the hospital with the children”.

The late unionist was also the president of the Lagos State Chapter of the Medical Women’s Association of Nigeria, until her death. “Funeral arrangements will be announced by the family,” the statement said.